(This thesis investigates the effects of China entering th...)

(This is a NAVAL POSTGRADUATE SCHOOL MONTEREY CA report pr...)

This is a NAVAL POSTGRADUATE SCHOOL MONTEREY CA report procured by the Pentagon and made available for public release. It has been reproduced in the best form available to the Pentagon. It is not spiral-bound, but rather assembled with Velobinding in a soft, white linen cover. The Storming Media report number is A912024. The abstract provided by the Pentagon follows: This thesis investigates the effects of China entering the World Trade Organization on the South Korean wireless telecommunication industry. This thesis explores whether the South Korean wireless telecom industry will benefit from China's accession into the WTO. The working hypothesis of the thesis is that South Korean wireless telecom companies will receive far-reaching economic benefit from China's entry into the WTO. Additionally, this thesis explores the effects the entry in the WTO will have on China's telecom policy toward allowing foreign companies to own and operate parts of the wireless telecom network.

The firm represents charitable and philanthropic organizations, performs pro bono services and is a leader in committee work for the Courts and for national and local legal organizations. 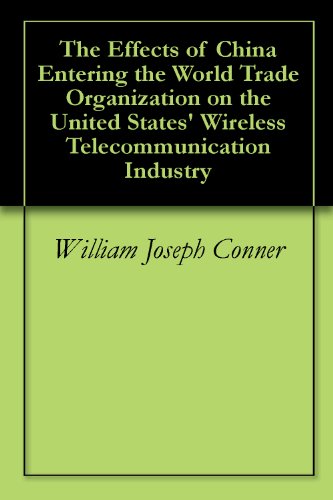 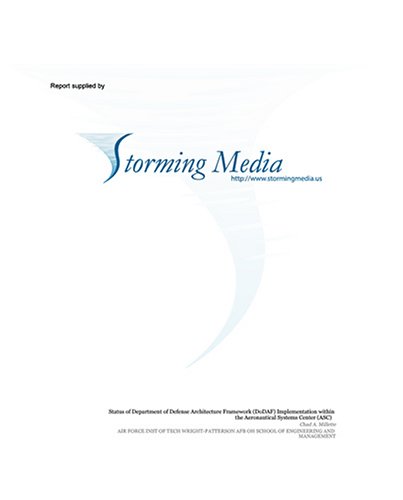