For nearly forty years, U.S. deterrence policy has depended on nuclear weapons, making the modernization of those weapons a key goal of every administration. Nuclear Weapons, Policies, and the Test Ban Issue presents a cogent discussion of the reasons why the United States should actively continue its nuclear weapons program. The authors claim that weapons testing and development has neither kept up with technological advances nor logically followed from professed U.S. policy. They attribute these shortcomings to such forces as budget limitations, alliance politics, domestic politics, and, most importantly, the signing of the Limited Test Ban Treaty.

Tactical Nuclear Weapons: An Examination of the Issues 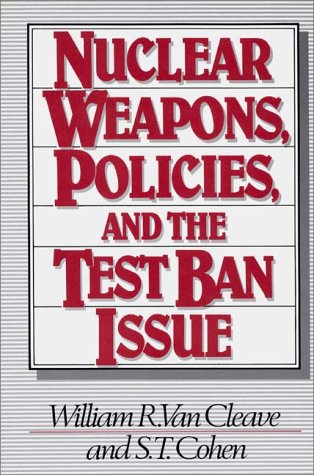 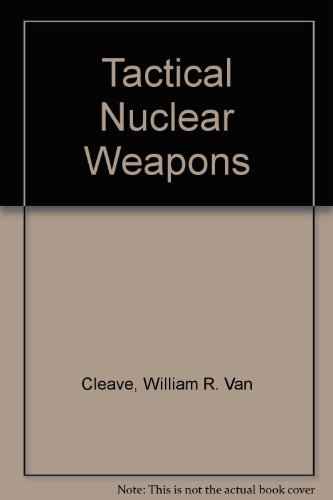 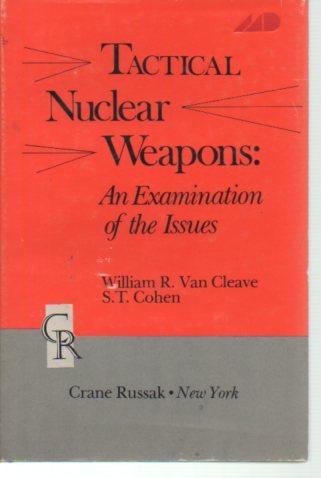