Other photo of Robert Swain

Other photo of Robert Swain

Robert Swain was an American chemist, educator and scientist. He was a professor emeritus at Stanford University.

Swain received a Bachelor of Arts degree from Stanford University in 1899. Two years later he earned his Master of Science degree and a Doctor of Philosophy degree in 1904 from Yale University. 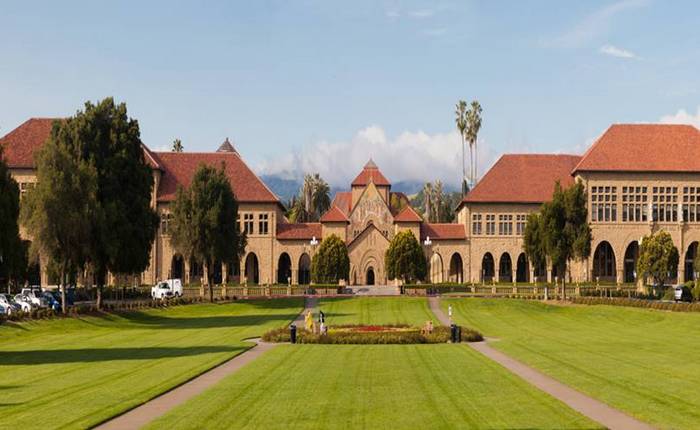 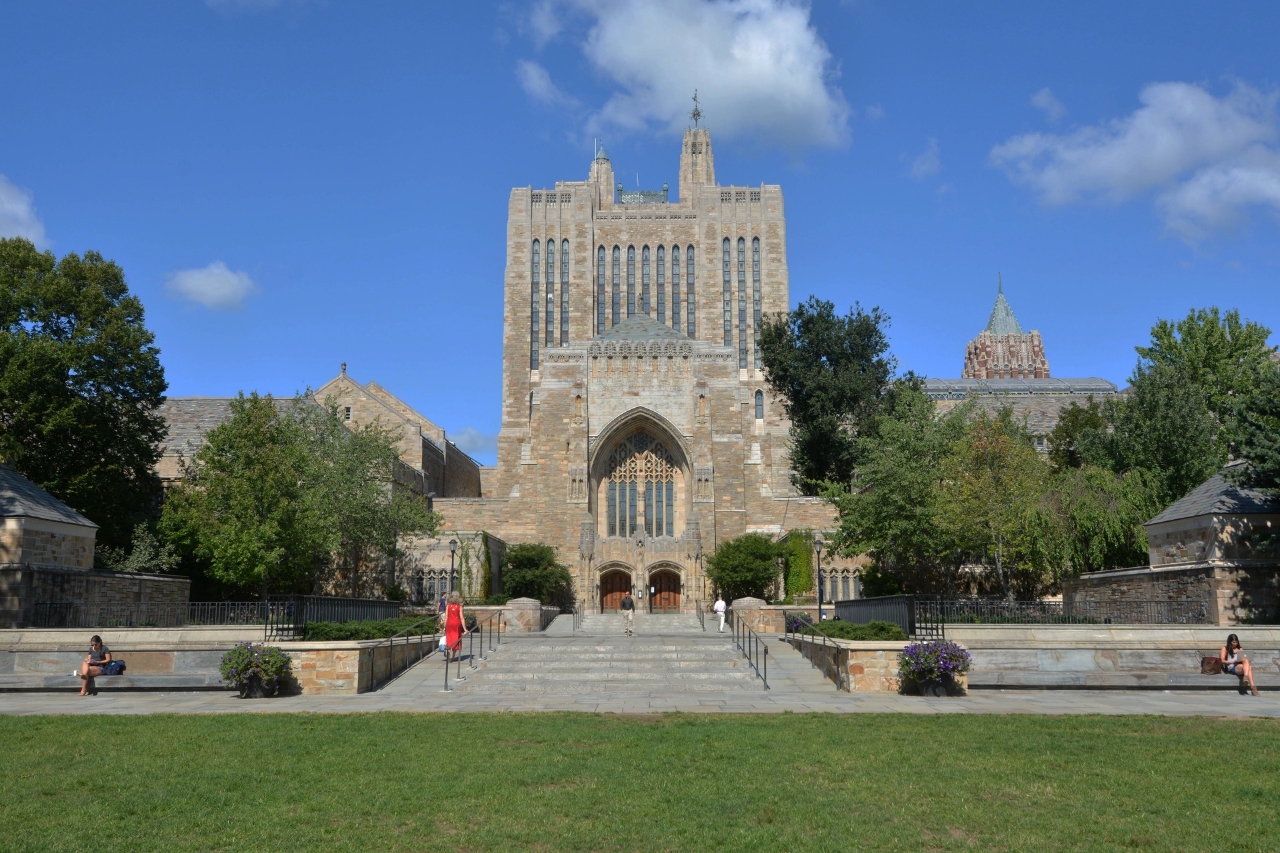 Also in 1917, he served as a head of chemistry department at that university and held it until his retirement in 1940 as a professor emeritus. In addition, Swain was an acting president of Stanford University in 1929-1933.

Swain was a chairman of International Committee on Air Pollution, Committee on Professional Training of Chemists in 1939-1941 and Committee on Biochemical Nomenclature of the National Research Council from 1936 to 1941. Also he was a director of American Chemical Society in 1937-1946.

On August 22, 1900 Robert Swain married Harriet King Cuthbertson. In May 1947, he married Juanita Elena Jaffe. They had two children.