Wybe Van der Meer was an architect, designed schools and other public buildings in various cities in Illinois.

Van der Meer arrived in this country in his youth, settled in Aurora in 1919. After launching his career in Aurora, Mr. van der Meer designed schools and other public buildings in various cities in Illinois, among them the Marmion and Madonna High Schools in St. Charles, St. Vincent's Orphanage in Freeport, St. Joseph's Hospital in Aurora, Sacred Heart Seminary in Geneva, and in Rockford, the Muldoon and St. Thomas High Schools. 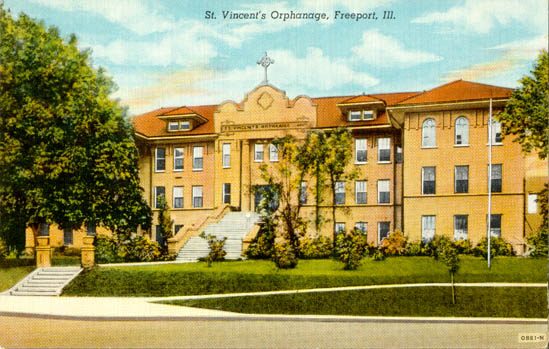 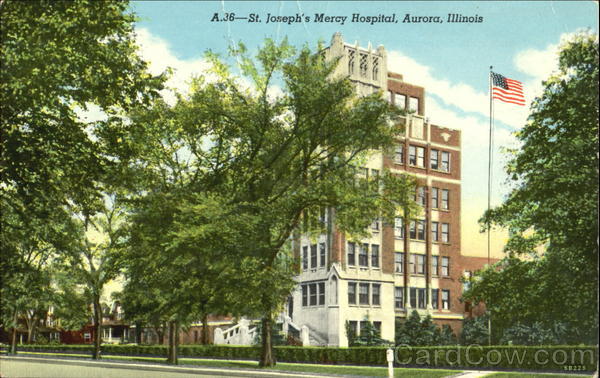 In 1919 he became a member of the Illinois Society of Architects.