(Despite the recent proliferation of environmental literat...)

Despite the recent proliferation of environmental literature, publications on environmental control of petroleum activities are still very rare. This book fills this gap by providing the first major volume focused specifically on environmental regulation of oil and gas. This book contains exclusive in-depth articles written by well-known scholars, international lawyers, and practitioners from around the world. The book deals with the environmental aspect of the hydrocarbon cycle in general and oil and gas exploration and production in particular. Its main thrust is management of environmental legal risks and issues in upstream operations. Part of the objective of this book is to introduce the best practices and legal tools of environmental management of petroleum exploration and production to the international oil community and other parties interested in the subject. 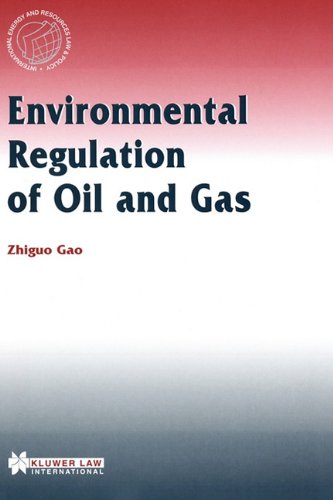