Loyalism in Revolutionary Virginia: The Norfolk Area and the Eastern Shore (Studies in American History and Culture) 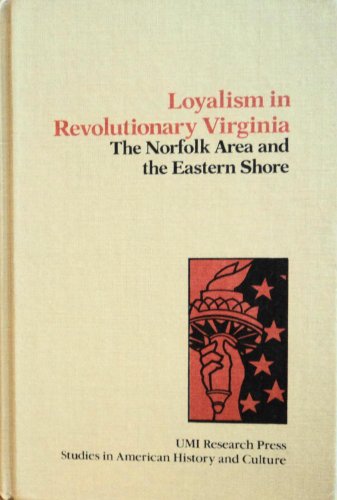