Reality of the Paranormal 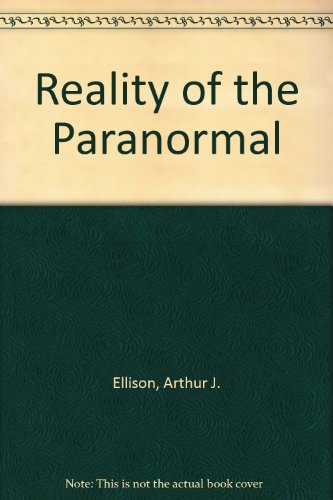