What is it to be Raped? What is the pain...the anger...the rage...the aftermath? Twice Raped tells this story. The book, divided into three sections, begins with the author's personal experience of being raped, an inside-out account. This is followed by a verbatim account of the trial which took place in Wales. This section is made complete by her comments. The third section is the theory of rape through two plays, two collages, a parable, and an inspirational piece for women. This last is meant to inspire women to move past our victim's fear into our courage to "be".

The Dance of Life Cards: An Intimate Tarot

(Danceoflife Cards: an Intimate Tarot is a 78 card deck of...)

Danceoflife Cards: an Intimate Tarot is a 78 card deck of Tarot along with a 314 page book of descriptions and instructions. The deck is unique in many ways. You will be instantly struck by the beauty, depth and colorfulness of the cards. You will discover that each card resonates with your life as you live it and working with the deck will help you find patterns to your unique dance. It is simple to understand and can be used by those who know nothing about Tarot. It is a deck of Tarot that will help you sort out your Self, Relationships, Health and concerns about your Money and Material World (the four suits), along with your higher calling in life (the Major cards).

(Jenny, erudite in Native American folk-lore and legend, i...)

Jenny, erudite in Native American folk-lore and legend, is called upon when Adrian, a Chicago politician, discovers his wife has disappeared. 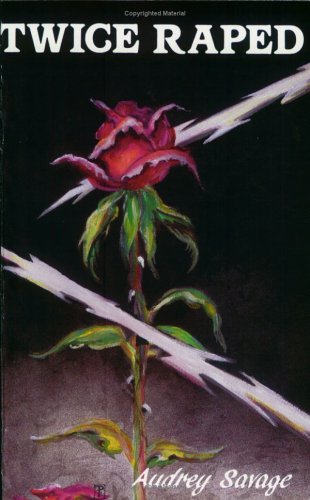 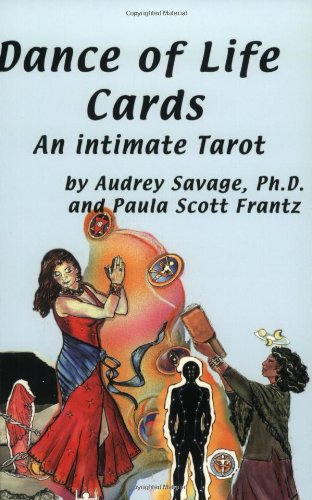 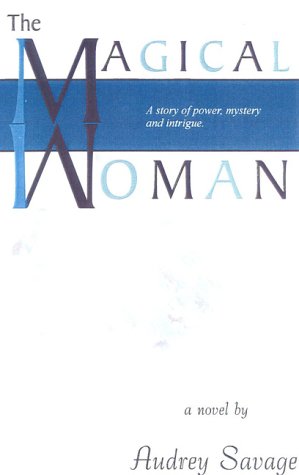