Gallery of Bang How

Gallery of Bang How

Other photo of Bang How

Other photo of Bang How

How Bang was a businessman and official in China.

How Bang received his early education at a school in Shanghai, later going to St. John's University. After graduation he went to Wharton School of Commerce and Finance of the University of Pennsylvania where he graduated in 1920 with a degree of Bachelor of Arts in economics. 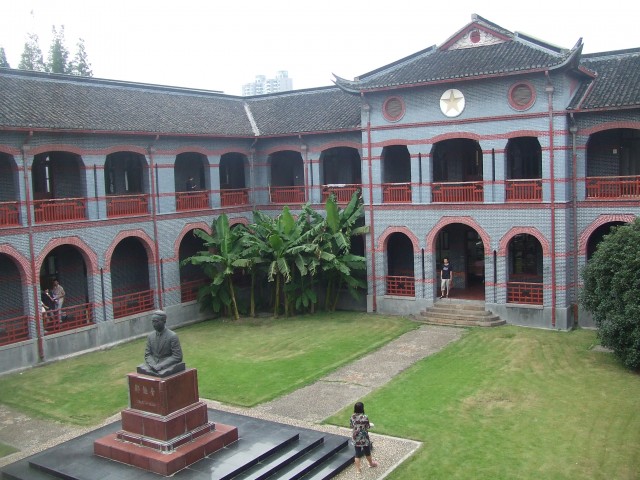 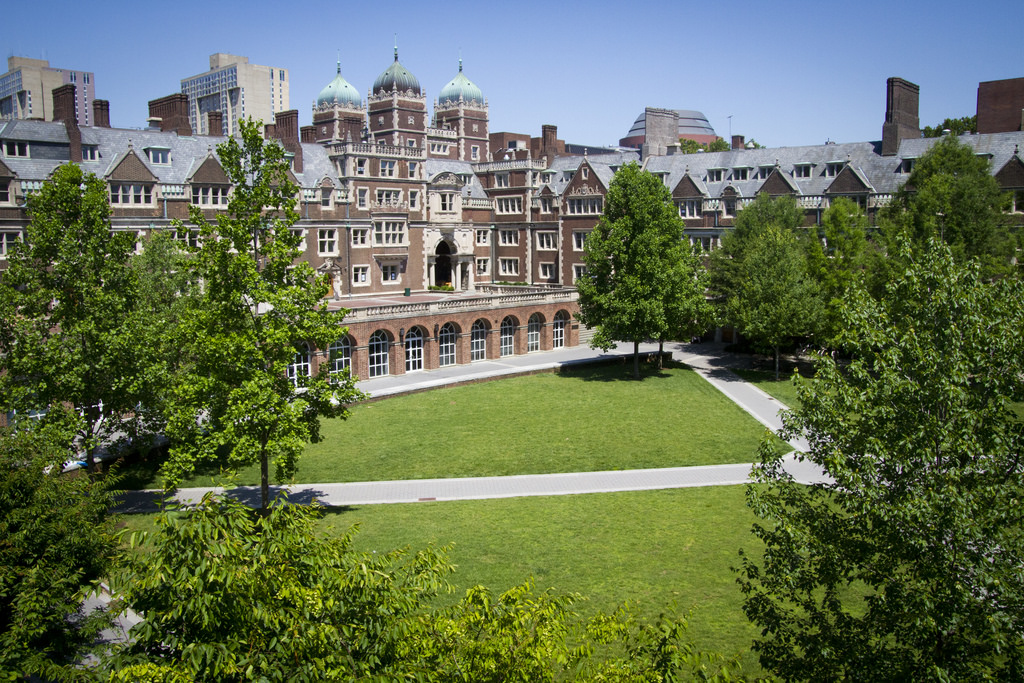 Before returning to Shanghai to join the Commercial Press, How Bang made a survey and investigation of the printing business in England and Germany which took him one year. He returned to Shanghai in 1922 and joined the Commercial Press. His first work was in the Import Department and later he served as secretary of the Works Division and acted concurrently as secretary to the managing director.

His father was one of the original founders of the Commercial Press, Shanghai.