(A pressing concern for contemporary society is the issue ...)

A pressing concern for contemporary society is the issue of violence and the factors that promote it. In Altared Ground: Levinas, History and Violence Brian Schroeder considers Emmanuel Levinas' claim that the history of Western philosophy is essentially an ontology of violence and assesses its accuracy through an engagement with the philosophies of Plato, Hegel, Nietzsche, Heidegger, Merleau-Ponty, Derrida, Deleuze, among others. Not merely an exposition of Levinas' original and complex thinking, Schroeder rereads the history of Western philosophy and religion by going beyond Levinas' alternatives to traditional theories of the self in order to suggest a notion of subjectivity that is not grounded in violence. This interdisciplinary work will appeal not only to philosophers but also to those interested in theology, religious studies, and social-political thought. 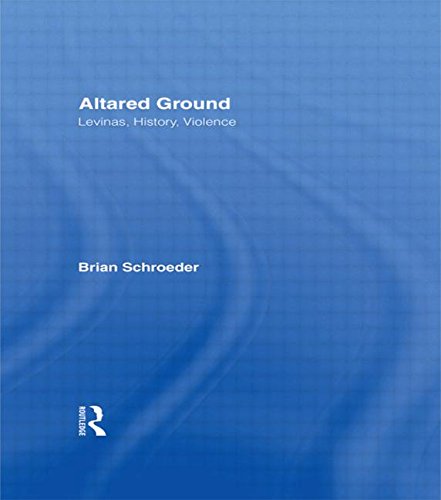 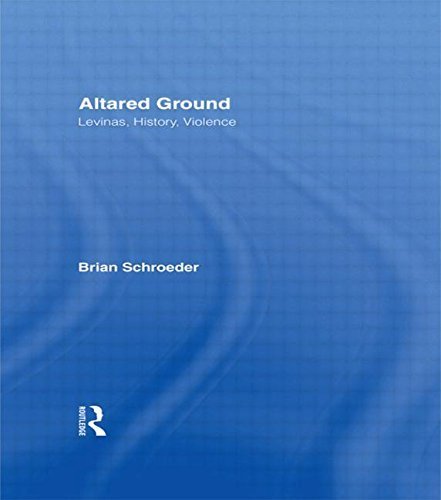