University of Tubingen and Mainz. And co-author of several books on programme concepts and function of television, etc. 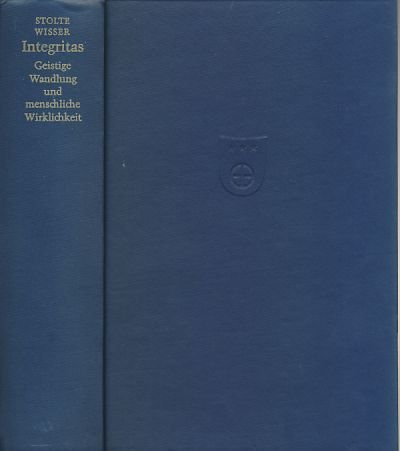