The German Lied and Its Poetry

(Most Lieder composers chose their texts with great care, ...)

Most Lieder composers chose their texts with great care, selecting only the better poems of the most significant poets. They hoped to endow these poems with music tha would enhance the words and thus make the poem more expressive. Since Professor Brody teaches music and Professor Fowkes teaches German the reader id offered a complete examination of Lieder from both an analysis of the musical score and the text of the poetry. The authors examine selected lieder from Mozart through Berg. After a brief summary of the formal contributions of the Minnesingers and Meistersingers, Germany's poet-musicians, the authors concern themselves more precisely with landmarks of the Lieder literature, works which represent the most successful marriage of tet and music. The principal topics covered are the meaning of the poetry, the origin of unusual words in the text, the role of the piano in the accompaniment, and the manner in which the composer combines vocal melody with figurations in the accompaniment. Special attention is paid to those elements of the poetry which have attracted the composer. the reader is offered an analysis of the poem's various levels of meaning and the poet's various levels of meaning and the poet's use of mythology, symbolism, irony and other devices insofar as they are essential to an understanding of the Lied as a whole.

The music guide to Belgium, Luxembourg, Holland, and Switzerland

The Music Guide to Austria and Germany 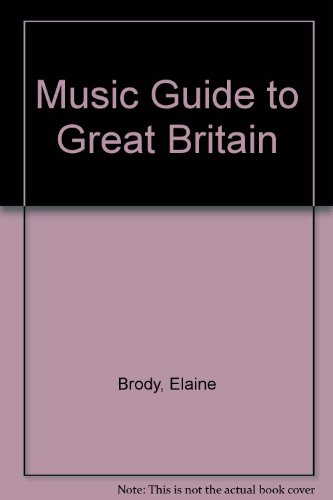 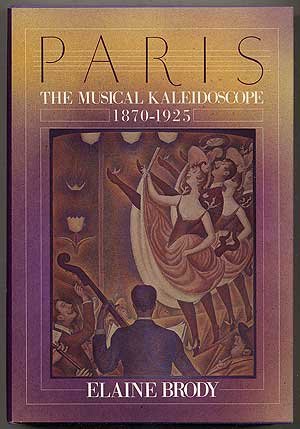 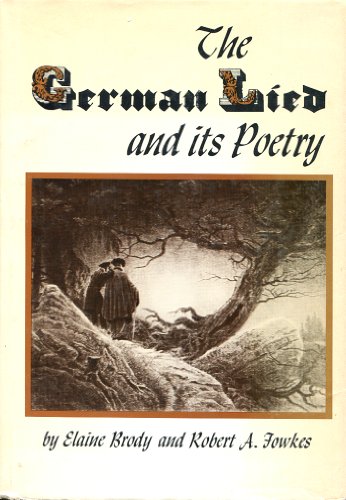 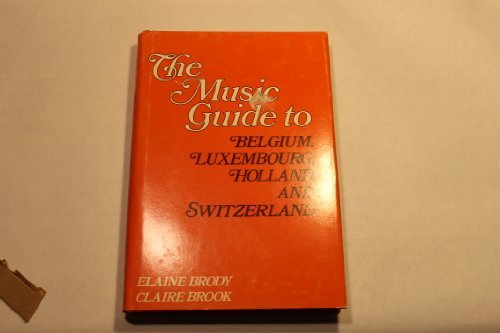 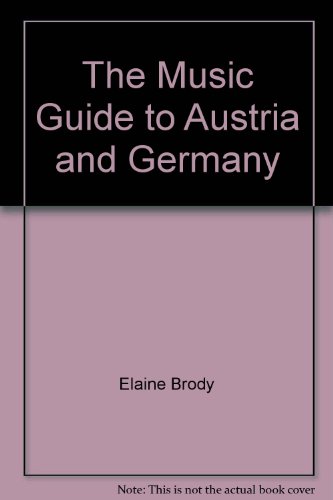