Frederick D. S. Choi got a Doctor of Philosophy at the University of Washington, Seattle, in 1972.

Other photo of Frederick Choi

Other photo of Frederick Choi

Frederick D. S. Choi got a Doctor of Philosophy at the University of Washington, Seattle, in 1972.

Frederick Choi was an American author, an outstanding teacher, and scholar.

Frederick Choi was born on September 19, 1942 in Honolulu, Hawaii, United States, into the family of Wallace P.H. and Ethel K.S. Choi. 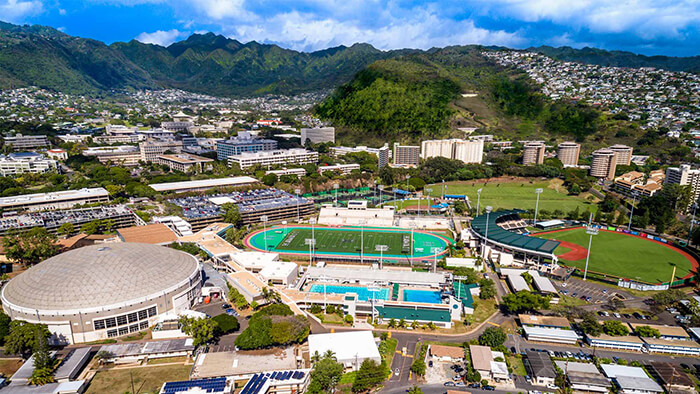 He lectured extensively to executive, faculty and student audiences in Europe, Latin America, and Asia, most recently the United Nations Conference on Trade and Development for the International Standards of Accounting and Reporting in Geneva, Switzerland, and as a distinguished lecturer in International Accounting at the University of Bocconi in Milan, Italy. 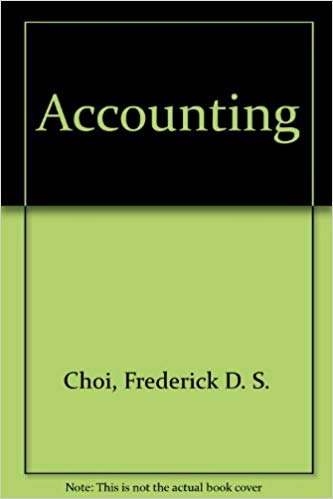 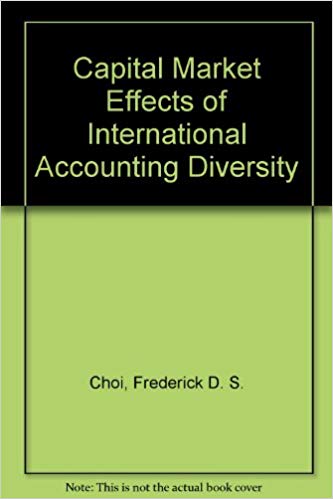 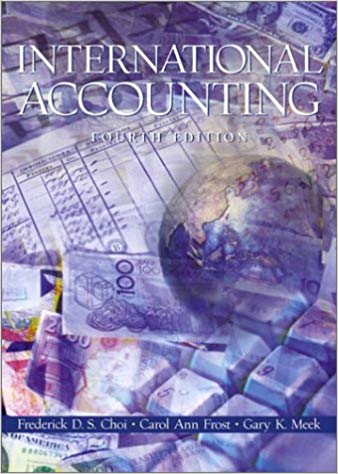 Quotations: “I write to stimulate professional and student thinking. My topics are current issues of import to financial executives. During the writing process, I develop a testable hypothesis, and then I gather empirical data to test that hypothesis. I am inspired by an interest in extending the frontiers of my chosen specialty — international accounting.”

Choi is an honorary member of the Japanese Association for International Accounting Studies, and has been a Fellow of the Academy of International Business since 1992. Fred served as a member of the First American Visiting Team to establish the National Center for Industrial Science and Technology Management Development in the People's Republic of China.

Dean Choi's passion for students, teaching and scholarship were matched only by his love of Lois, his wife, his sons, Scott and Aaron, his granddaughters, Marisa and Alexa, and his daughter-in-law Michele.