(It is one of the genuinely important recent books on the ...) 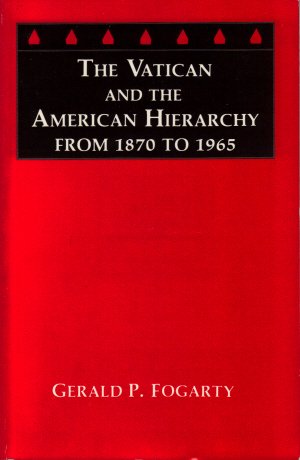 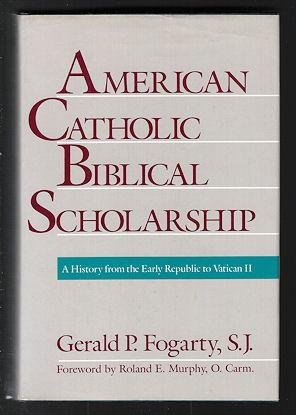 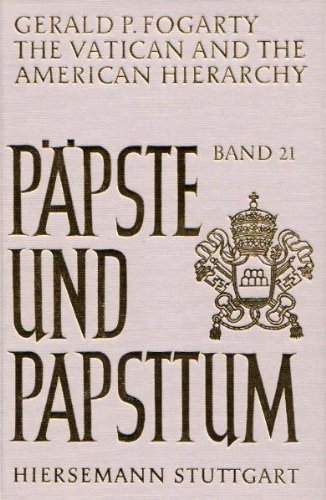 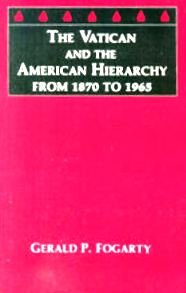