Other photo of Gregg Cantrell

Kenneth and John B. Rayner and the Limits of Southern Dissent

(In this fascinating story of two nineteenth-century south...)

In this fascinating story of two nineteenth-century southern political mavericks, Gregg Cantrell details their fate as dissenters, telling a human story at once heroic and shameful, hopeful and tragic. The two mavericks were the slaveholding congressman and planter Kenneth Rayner of North Carolina and his illegitimate mulatto son, John B. Rayner of Texas.

(Known as a daring pioneer and the "Father of Texas", Step...)

Known as a daring pioneer and the "Father of Texas", Stephen F. Austin has nevertheless remained an enigmatic hero. This book is the first major biography of Austin in more than seventy years, at last bringing into sharp focus his private life, motives, personality, character and skills he employed as a central player in events, leading to the Texas Revolution and the establishment of the Lone Star Republic.

(The past has long fingers into the present, but they are ...)

The past has long fingers into the present, but they are not just the fingers of fact. How we remember the past is at least as important as the objective facts of that past. The memories, used by a people to define itself, have to be understood not just as (sometimes) bad history, but also as historical artifacts themselves. Texas' pasts are examined in this groundbreaking volume, featuring chapters by a wide range of scholars. This work was edited by Gregg Cantrell and Elizabeth Hayes Turner.

The History of Texas

("The History of Texas" is fully revised and updated in th...)

"The History of Texas" is fully revised and updated in this fifth edition to reflect the latest scholarship in its coverage of Texas history from the pre-Columbian era to the present.

Gregg Cantrell is an American historian, whose work has mostly focused on the state of Texas. He is the author of several books and many articles and essays. Now, Gregg is a Professor of History and Erma and Ralph Lowe Chair in Texas History at Texas Christian University.

Gregg Cantrell was born on June 20, 1958, in Sweetwater, Texas, United States. He is a son of Jimmy Ray Cantrell and Mary Lynn Cantrell. 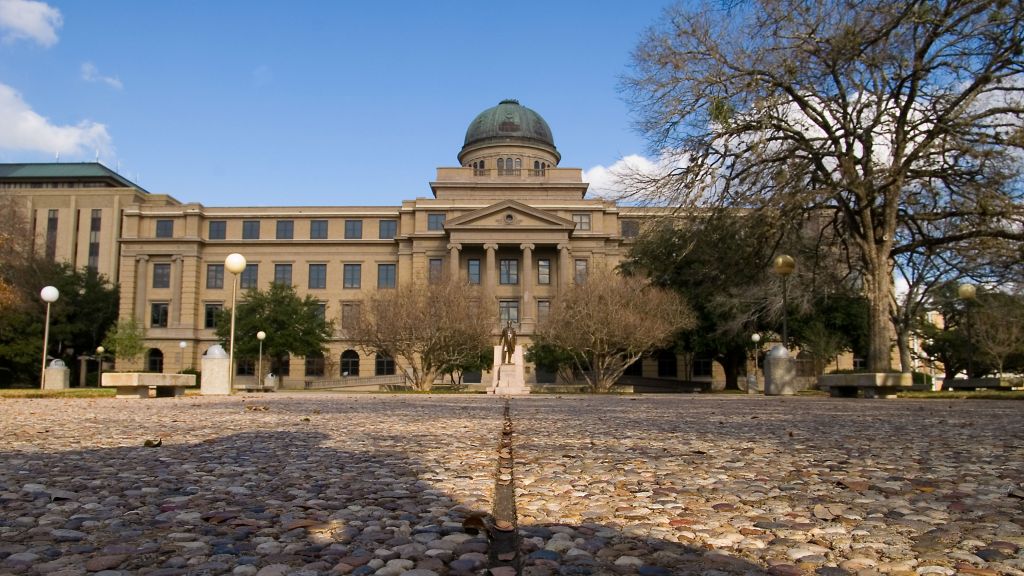 In 1986, Gregg began his career as a lecturer at Texas Agricultural and Mechanical University, a post he held till 1987. In 1988, he was appointed an Assistant Professor of History at Sam Houston State University, a position Cantrell continued to hold till 1994, when he was promoted to the post of an Associate Professor of History at the same university. Gregg remained in that position until 1998.

Between 1996 and 1997, Gregg acted as a Summerlee Research Fellow at Clements Center for Southwest Studies, Southern Methodist University. In 1998, he moved to Hardin-Simmons University, where he worked as the Rupert N. Richardson Professor of History until 2000.

Also, during his career, Gregg spoke at different conferences, seminars and other events. 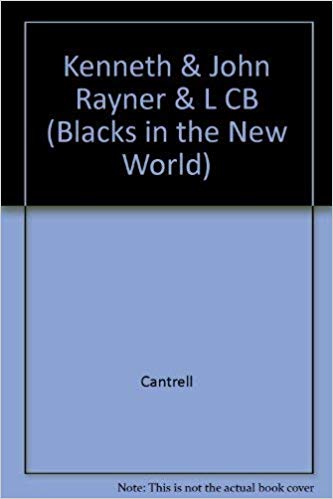 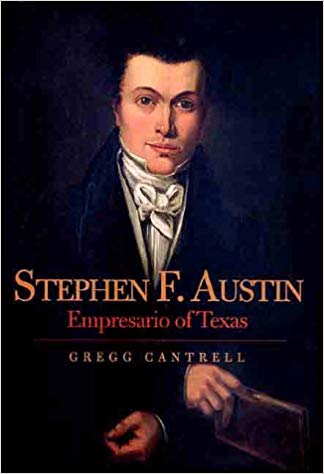 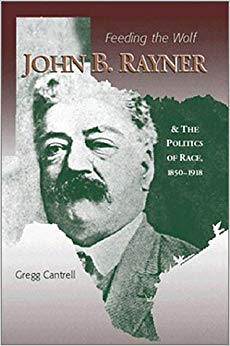 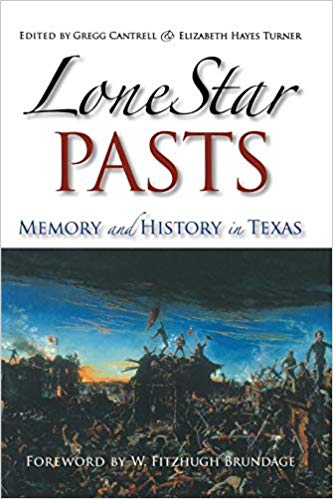 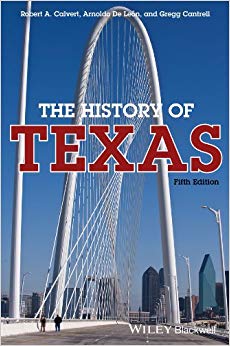 Quotations: "I love my job at Texas Christian University and I love the life of a historian. My only complaint is that there aren't enough hours in every day to do everything I want to do. I take particular pleasure in working with graduate students, and it is my great privilege to have several outstanding master's and PhD students working under my direction."