Other photo of John Elwin Probst

Other photo of John Elwin Probst

Last Of The Wagon Pioneers - Strangers And Pilgrims Series, Book One, Beginning

In the year 1925, Farmer Trevor follows his heart and embarks on the perilous journey of a lifetime. Farmer, his wife Emile, and their two young sons travel by chuck wagon from their rural Texas farm to their new land in Oregon. The age of the automobile is emerging and, as the last of the wagon pioneers, the Trevor Family relies on their faith in God, love of each other and a horse-drawn wagon to make a trip beyond their wildest imaginations. This action packed adventure runs the gamut from near-death experiences to moments both tender and humorous. Will the regrets Farmer feels about putting his family in harm's way override his dream of a new life? 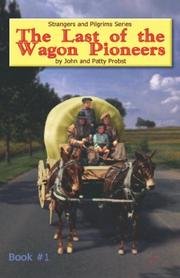 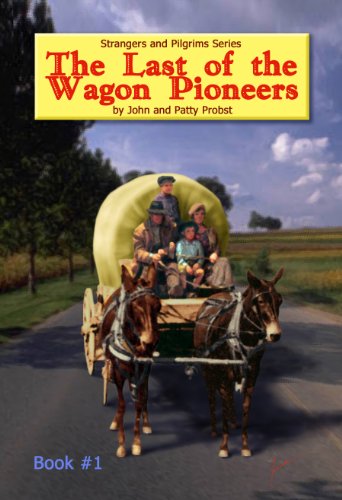