Seoul: The Making of a Metropolis

(A detailed study of the city of Seoul. Beginning with a b...)

A detailed study of the city of Seoul. Beginning with a brief history of its pre-war development, the authors go on to examine the effects of independence and the postwar population boom, the Korean War and the recovery, the processes of industrialization, and the role of government and large corporations in shaping the city's physical development. Social, demographic, and economic issues are addressed, including the economic/political implications of Seoul's highly centralized position, the preservation of cultural heritage, and the development of important residential sites such as the 1986 and 1988 Olympic villages. 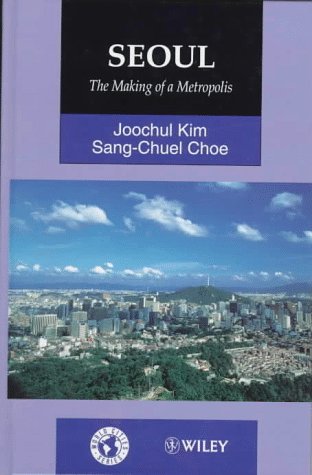