Pozela, Juras was born on December 5, 1925 in Moscow. Son of Karolis and Eugenija (Tautkaite) Pozela. 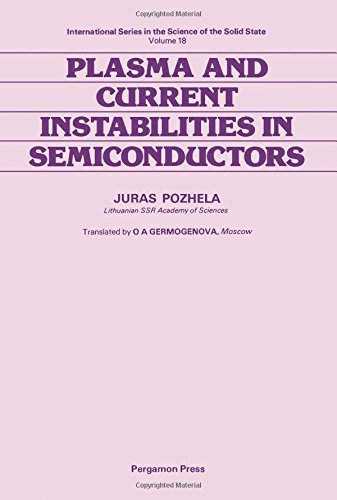 Member Lithuanian and Russian Academies of Science, Academy Europea, European Academy of Sciences and Arts and of the World Federation of Scientists.