The Women Who Walk

Packer, Nancy Huddleston was born on May 2, 1925 in Washington, District of Columbia, United States. Daughter of George and Bertha Baxley Huddleston. 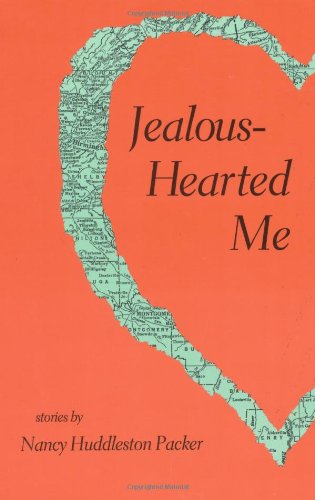 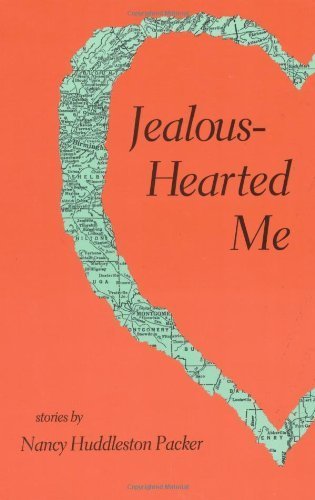