Beginning in the 1850s, Nikolay Vasilevich was published in various Saint Petersburg magazines.

On the Bicentennial of the Izyum Hussar Regiment

Nikolay Vasilevich Gerbel was born on December 9, 1827, Tver, Russian Federation. He was born in the family of the commander of The Shostkin gunpowder factories, Lieutenant-General Vasily Gerbel.

Nikolay Vasilevich received elementary education at his parents' home, but in the ninth year, he was sent to a Noble boarding school at the 1st Kiev Gymnasium. At the end of he entered the Nezhinskii Lyceum of Prince Bezborodko.

Beginning in the 1850s, Nikolay Vasilevich was published in various Saint Petersburg magazines. 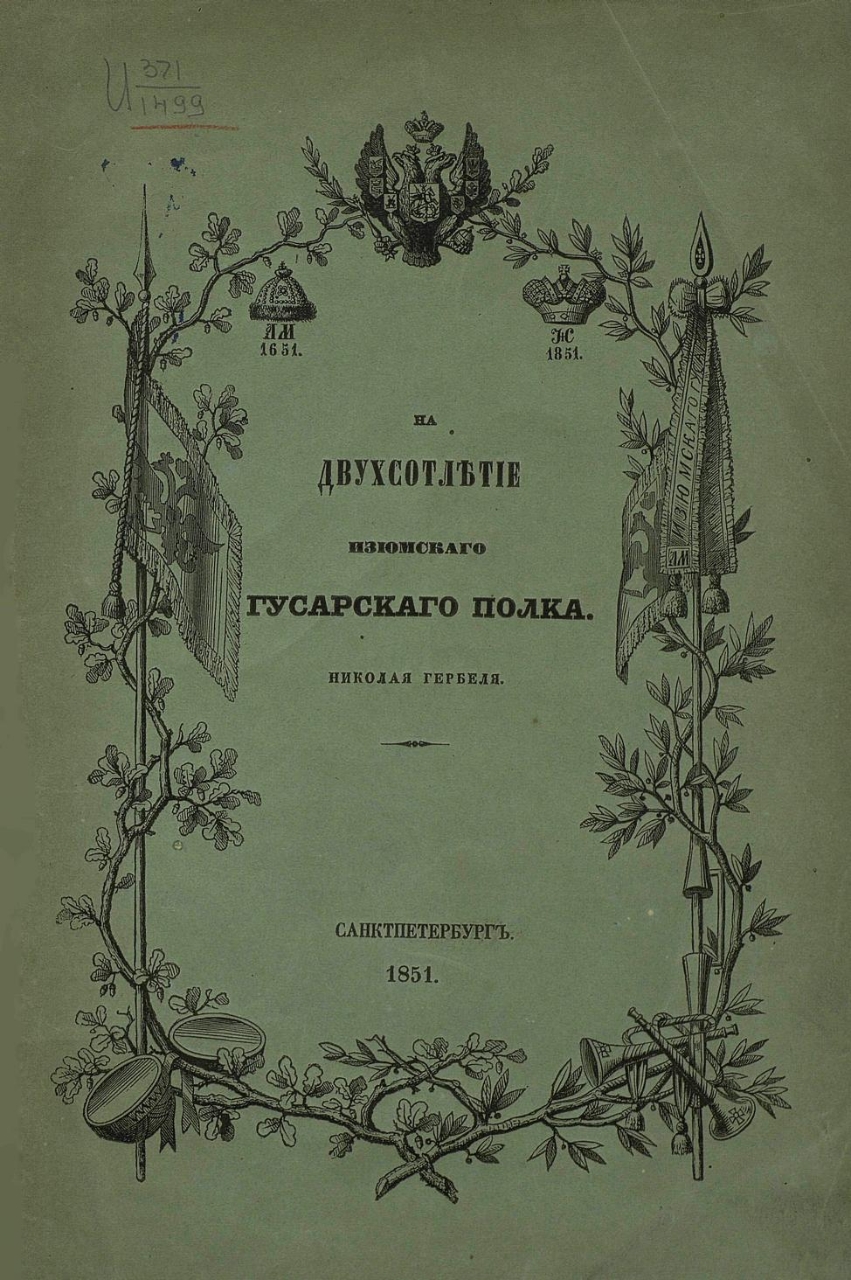 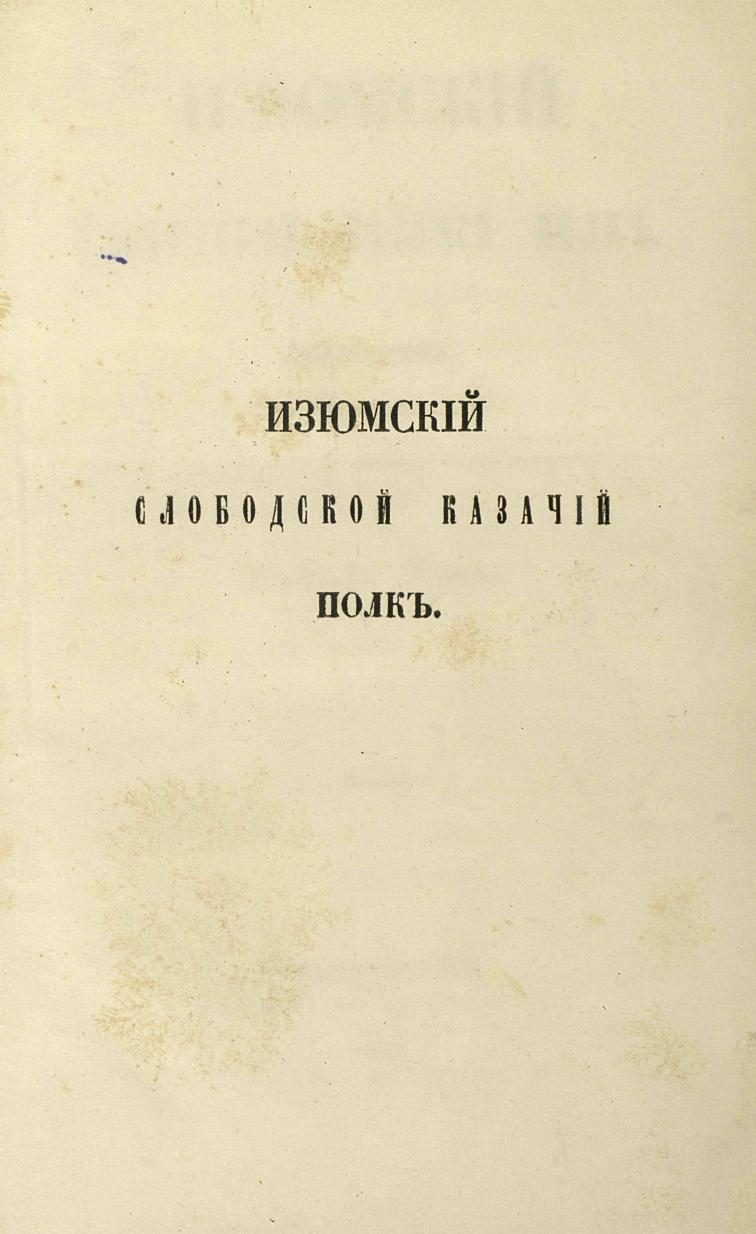