Ōtsuki Fumihiko was a Japanese lexicographer, linguist, and historian. He is best known for two Japanese-language dictionaries that he edited, Genkai and its successor Daigenkai, and for his studies of Japanese grammar.

Ōtsuki Fumihiko was born in Edo (now Tokyo, Japan), 1847. He was the third son of Bankei Otsuki and the grandson of the Confucian and Western scholar Ōtsuki Gentaku.

Following family tradition, he embarked on Western studies, studying English and mathematics at the Kaiseijo school (one of the predecessors of the University of Tokyo). 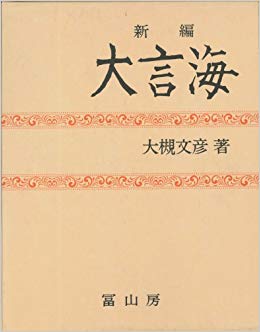 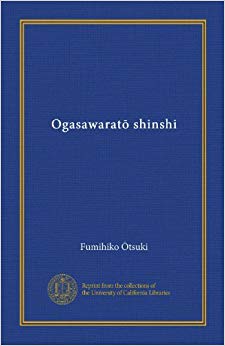