Intended for graduate students, advanced undergraduates and research staff in particle physics and related disciplines and will also be of interest to physicists not working in this field who want an overview of the present development of the subject.

An Introduction to Regge Theory and High Energy Physics (Cambridge Monographs on Mathematical Physics) by P. D. B. Collins (2009-05-07)

(This readable introduction to particle physics and cosmol...)

This readable introduction to particle physics and cosmology discusses the interaction of these two fundamental branches of physics and considers recent advances beyond the standard models. Eight chapters comprise a brief introduction to the gauge theories of the strong and the electroweak interactions, the so-called grand unified theories, and general relativity. Ten more chapters address recent concepts such as composite fermions and bosons, supersymmetry, quantum gravity, supergravity, and strings theories, and relate them to modern cosmology and experimental astronomy.

(Originally published in 1977, this book presents an exten...)

Originally published in 1977, this book presents an extended introduction to the theory of hadrons, the elementary particles which occur in the atomic nucleus. The main emphasis is on the theory of the complex angular momentum plane 'Regge theory', which has grown from Regge's demonstration in 1959 that it is useful to regard angular momentum as a complex variable when discussing solutions of the Schrodinger equation for non-relativistic potential scattering. This theory helps to classify the many different particles which have been discovered in recent years, to explain the forces between these particles and to predict the results of high-energy scattering experiments. Regge theory thus serves as a unifying concept drawing together many different features of high-energy physics. This monograph is intended primarily for research students just beginning to concern themselves with particle physics, but more experienced workers will also find much to interest them in this detailed survey of the basic ideas and results of Regge theory. 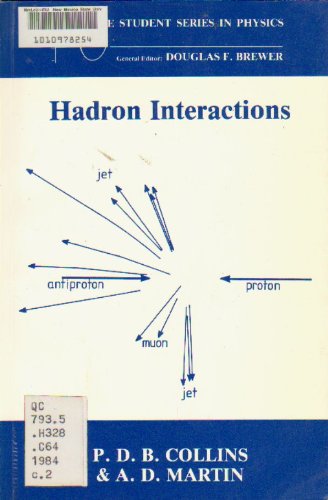 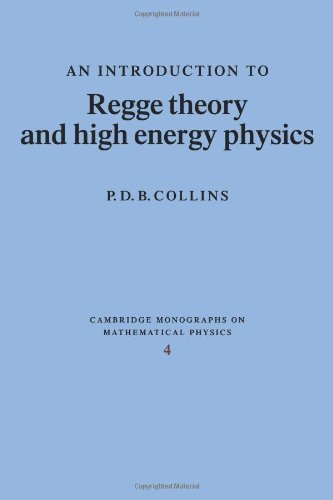 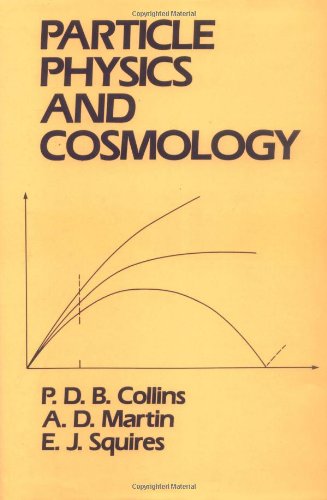 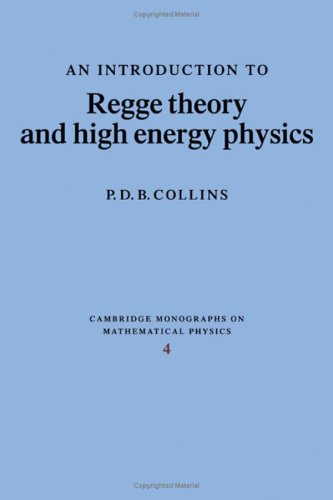