Modern German Plays: An Advanced German Textbook utilizes some of the most famous modern plays written in German as vehicles to teach German language, literature, and culture. The featured works are The Three-Penny Opera, The Devil’s General, Caucasian Chalk Circle, The Chinese Wall, Visit, A Sports Play, and Innocence. The authors of these masterpieces include not only world-renowned dramatists such as Brecht, Zuckmayer, Frisch, and Dürrenmatt but also such celebrated contemporary female playwrights such as Nobel-laureate Jelinek and Loher. Designed to meet the instructional needs of advanced German courses, this volume combines a number of pedagogically proven foreign language teaching and learning strategies, primarily the communicative approach and the three-stage reading strategy. The organization of the featured plays by chapter provides the instructor with not only a welcome teaching and learning resource but also a convenient and flexible course management tool so that each instructor can decide how many plays to include in the syllabus and how to proceed in covering the plays.

Play is Play: Theatrical Illusion in Chinese Wall by Frisch and Other 'Epic' plays by Brecht, Wilder, Hazleton, and Li

Although traditional comparative literary research has always placed 'epic' plays of Brecht, Fisch, Wilder, Hazelton, and Li in the category of the same name, the label 'epic' actually minimizes the nature of these plays and the ways in which they have influenced modern world theatre. The 'epic' plays of these playwrights are not strictly 'epic,' but also theatrical. Because these plays have consciously involved spectators, they have created a double illusion, enhancing the original illusion rather than destroying it.

Rolling Back the Tide of Climate Change in the USA and China: Renewable Solutions and Policy Instruments

(As the United States and China together currently make up...)

As the United States and China together currently make up around 35 percent of the world economy and 44 percent of the world CO2 emissions, without their serious actions, mankind's battle against global warming would appear as Sisyphus' ceaseless yet vain uphill labor. Worse if either or both economic and environmental giants kept blaming each other of the eco footprint and expecting each other to fight the battle first. This book is a thorough investigation of the two economic powerhouses' environmental and ecological impacts in recent decades as well as their greening responses to the mounting sustainability challenges. It will help us not only answer many difficult yet provoking ethical questions related to sustainability, but also gain insights into the two giants' sustainability challenges, assess the effectiveness of their recent greening efforts, and propose further greening policy innovations. It will help enlighten every sustainability related seminar, empower every eco conscious student, activist, and citizen, and transform every economic and environmental policy and law maker and professional in their decision making.

Renewables Are Getting Cheaper

Yang, Peter J. Came to the United States in 1990. The son of Chongli Yang and Huiyin Chen. 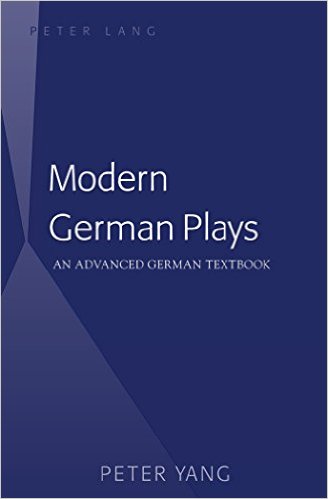 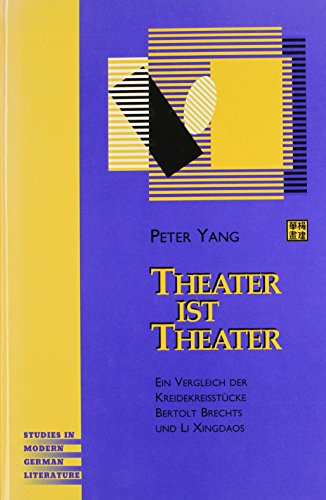 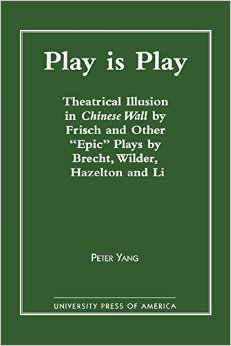 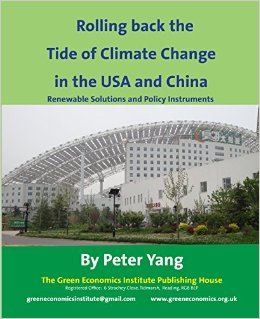 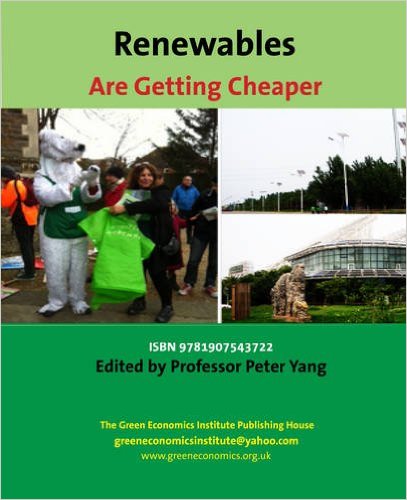 Peter J. married to Yuezeng Shen on 11 July in 1979. They have two children: Yue and Yang.