Pierre Fernand was born on September 14, 1950 in Vaison-la-Romaine, France. Arrived in the United States in 1973. Son of Noel F. and Fernande Louisette (Jouvent) Fassie.

Pierre studied at the University of Provence in Marseille, France from 1968 to 1973. In three years he was a student of the University of Illinois in Illinois, United States. He became a Master of Arts. In 1983 he received a degree of the Doctor of Philosophy. 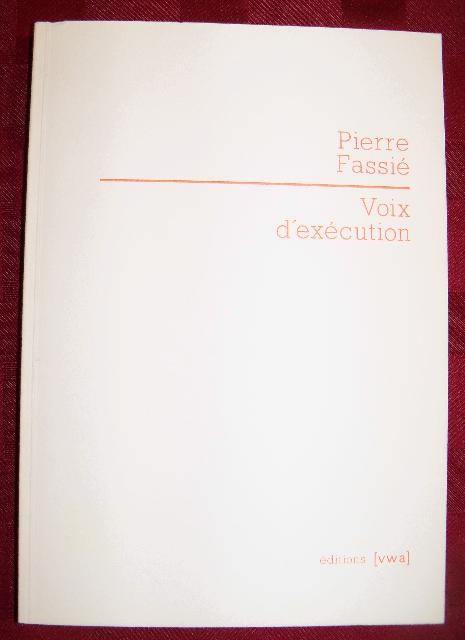