(This book outlines the challenges of parental role achiev...)

This book outlines the challenges of parental role achievement in adverse circumstances during the critical first year of a baby's life. How do parents respond and adapt to such situations? How can nurses help families at this sensitive time? Dr. Mercer offers some practical guidelines for help, along with substantive discussions of the theory and research surrounding this topic. 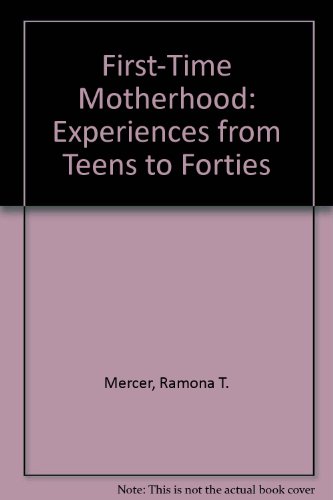 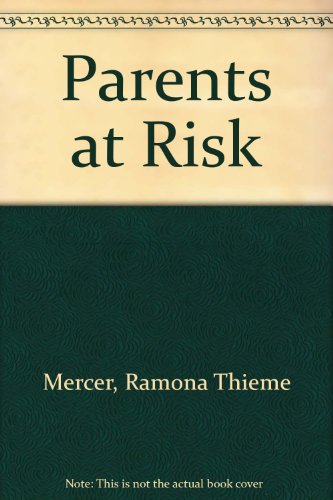