Other photo of Renny Christopher

Longing Fervently for Revolution: Upward Mobility and Its Discontents

A Carpenter's Daughter: A Working-Class Woman in Higher Education (Mobility Studies and Education)

Renny Teresa Christopher is an American author, editor, and professor.

Renny Christopher was born on March 4, 1957 in Newport Beach, California, United States, in the family of Richard T. and Bebi (Ruhland) Christopher.

Renny received Bachelor of Arts at Mills College in 1982. Then she earned Master of Arts at San Jose State University in 1986, and Doctor of Philosophy at University California in 1992. 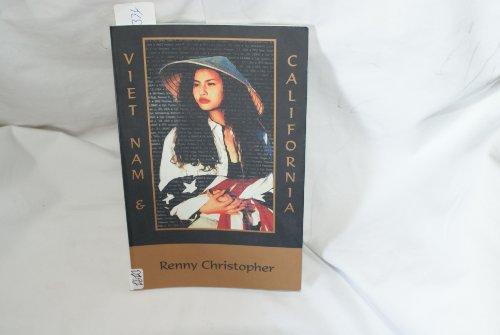 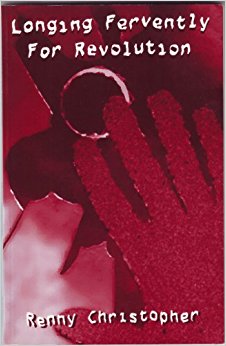 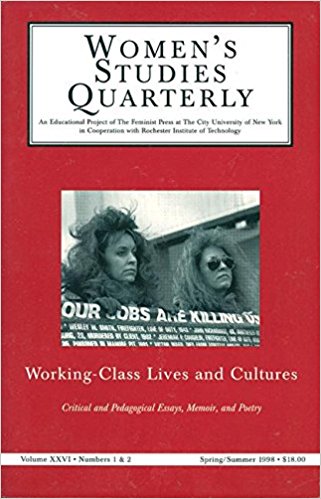 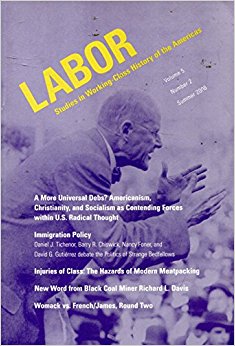 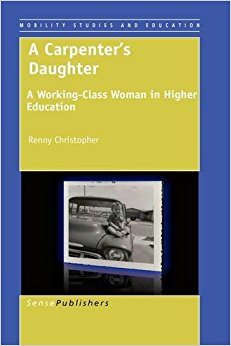 Renny is not a religious person.

According to her own words, Renny stands for “peace and freedom."