Other photo of Richard Bach

Other photo of Richard Bach

Richard Bach, a pilot and aviation writer, achieved success as a new age author with the publication of Jonathan Livingston Seagull, a novel that Bach maintains was the result of two separate visionary experiences over a period of eight years. He also wrote three books about flying which were Stranger to the Ground (1963), Biplane (1966), and Nothing by Chance (1969). 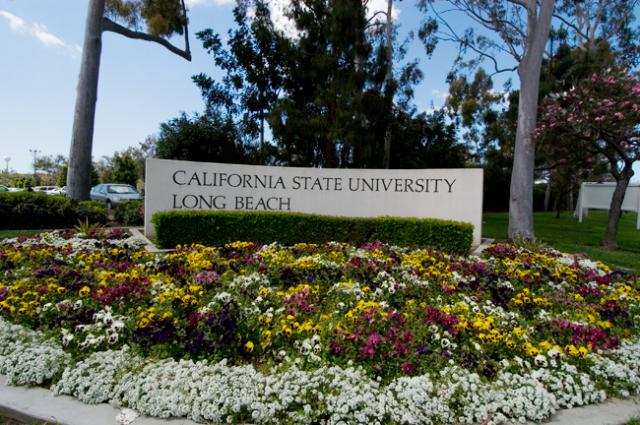 Illusions: The Adventures of a Reluctant Messiah (1977),

The Last War: Detective Ferrets and the Case of the Golden Deed (2003),

He espouses his philosophy that our apparent physical limits and mortality are merely appearance.