("In Nicaragua even the schoolchildren know the story of W...)

"In Nicaragua even the schoolchildren know the story of William Walker, the gringo who came to save Central America from itself. Some politicians steal elections, but Walker stole an entire nation. It happened more than a century ago, but this documentary novel makes it seem almost as fresh as the latest headline from Central America." -- USA Today 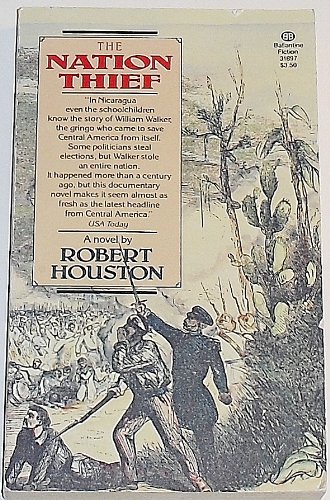 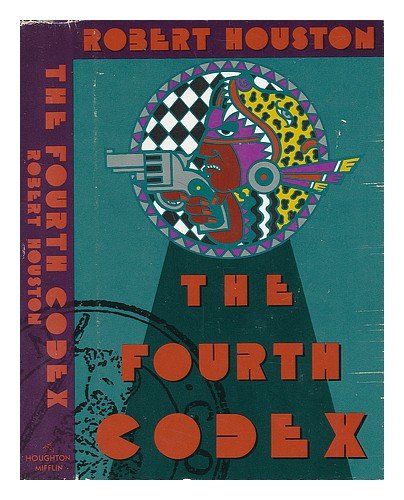