The Fallacy of the Mixed Economy: An "Austrian" Critique of Conventional Economics and Government Policy (Cato Paper ; No. 2)

The Fallacy of the Mixed Economy: Better Measures of Inflation and Inflation Expectations in Canada (Hobart)

(There is a resurgence of interest in the 'Austrian School...)

There is a resurgence of interest in the 'Austrian School' of economics, notably the work of Menger, Mises and Hayek. In contrast to neoclassical economics, the Austrian school has always emphasised the importance of incorporating differences in knowledge, beliefs and expectations into economic analysis. This approach leads to the notion of competition as a dynamic process of discovery and co-ordination, instead of a static state of general equilibrium. Market devices such as product differentiation and advertising, long condemned as uncompetitive, are evidence that the market process of discovery and coordination is working. Neoclassical welfare economics envisages an important role for government as correcting 'market failure' and hence supports the concept of a mixed economy. Austrian economics casts doubt on the ability of government to acquire the knowledge necessary to improve upon the market. The Monopolies and Mergers Commission is an inadequate safeguard for consumers, and prohibiting mergers may limit competition. A more effective protection against monopoly would be the abolition of patent laws. Marginal cost pricing and investment rules provide a naive and unenforceable framework of control for nationalised industries. Consumers could be better safeguarded by the abolition of statutory monopolies. 'External' nuisances like noise and pollution are more effectively dealt with by making producers legally liable for them, and by creating property rights to be traded on markets, than by cost-benefit analyses or 'externality taxes'. Planning agreements are likely to hamper the competitive process. There is no reason to believe the National Enterprise Board will make better decisions than the market. Austrian economics suggests that the free market will be more effective than the 'mixed economy' in discovering and meeting the wishes of consumers.

Fallacy of the Mixed Economy: An 'Austrian' Critique of Economic Thinking and Policy

LITTLECHILD, Stephen Charles was born in 1943 in Wisbech, Cambridgeshire, England. 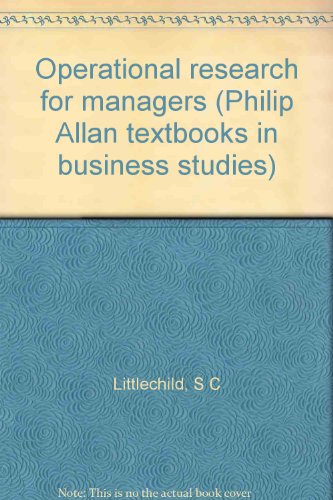 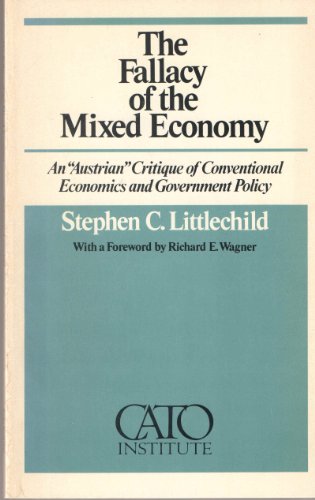 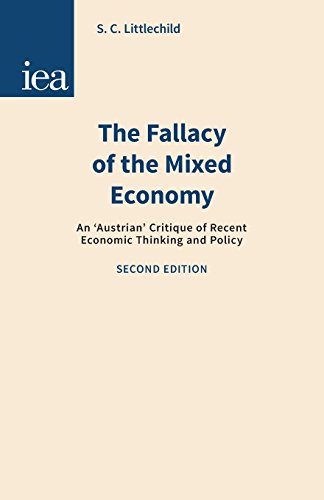 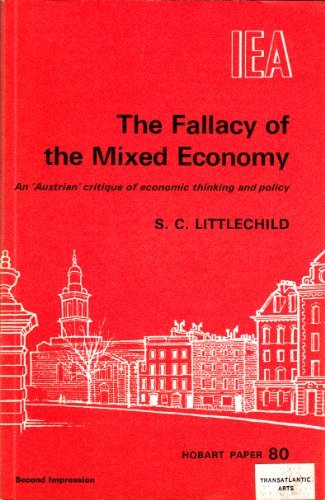 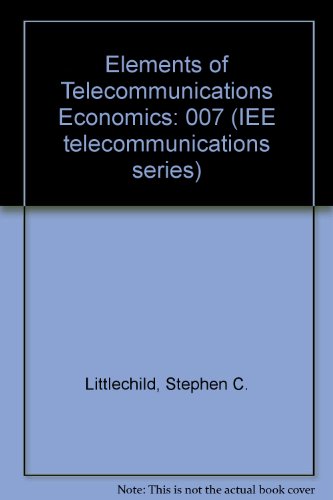