Other photo of Teh-kuei Ho

Other photo of Teh-kuei Ho

Ho Teh-kuei finished sophomore year in the National University of Peking and passed examination of the Ministry of Education as a Government student for advanced studies in the United States of America in 1917. He obtained his Bachelor of Arts degree from the University of Wisconsin, U.S.A., in 1919 and Master of Business Administration degree from Harvard University, U.S.A., in 1921. 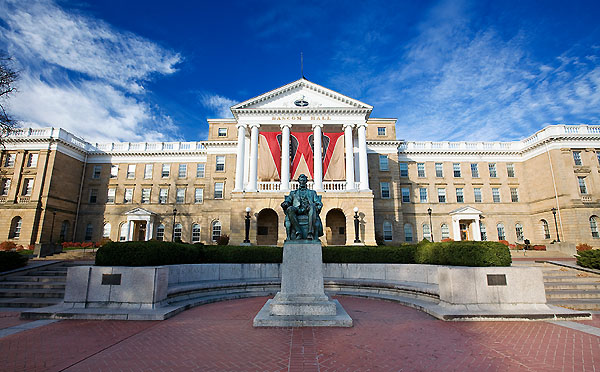 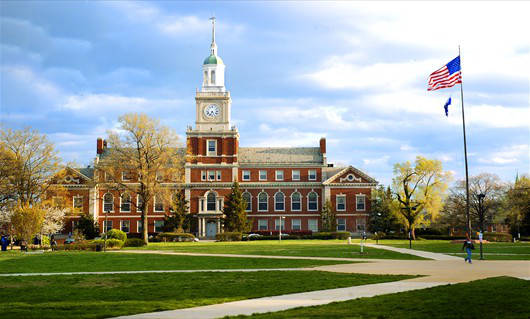