Other photo of Tseng-chi Tsai

He received his early education in Honolulu, Hawaii, USA.

Then in 1915 Mr. Tsai graduated from Columbia University, U.S.A. with Bachelor of Science degree. 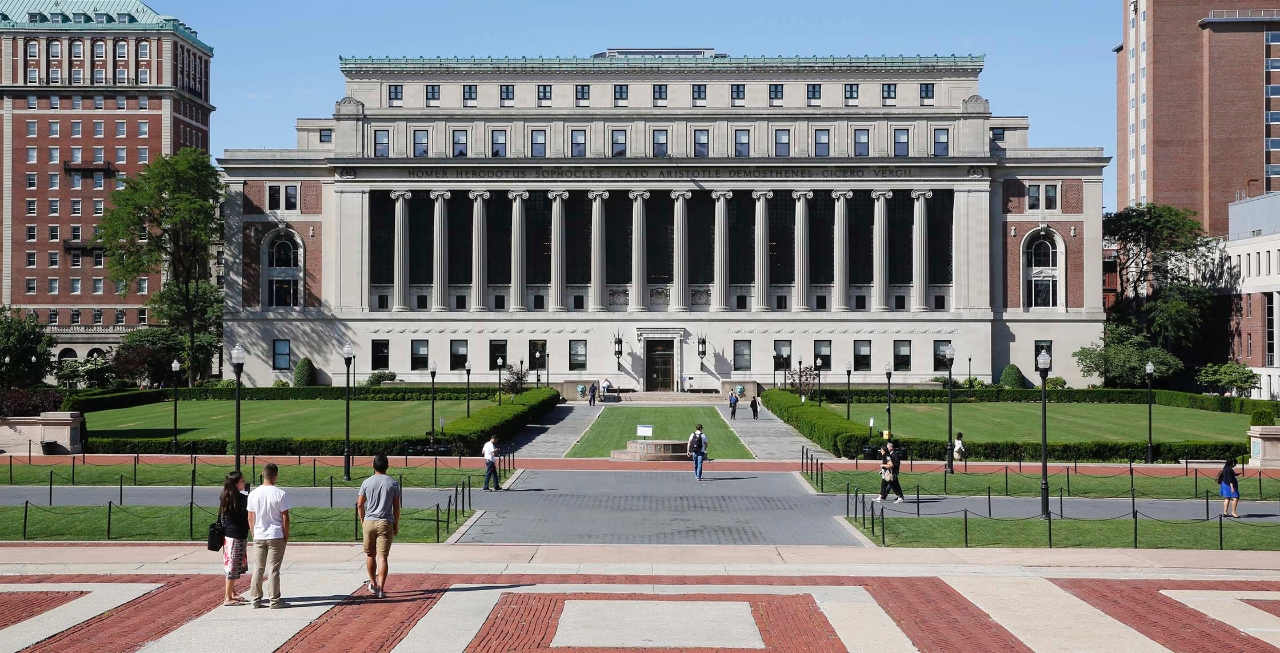