Other photo of Van Austin Harvey

Other photo of Van Austin Harvey

A Handbook of Theological Terms: Their Meaning and Background Exposed in Over 300 Articles

Harvey's little blue paperback is truly the seminarian's friend and I always keep a copy in sight whem I'm preparing a sermon or otherwise committing "God talk" to paper. An especially nice feature of the Handbook is that it points out distinctions between Roman Catholic and Protestant terminologies, important in these ecumenical times when we often dialog together and take courses at each other's colleges and seminaries. There are glossaries and dictionaries that are more up to date but that's not always an advantage, because their trendiness comes at the expense of excluding theological terms that are centuries old and will be around for centuries to come. I'm not sure the lay person will have much need for the Handbook, but by all means if people at your church are arrogant enough to use terms like "Arianism," "Docetism" or "Prevenient Grace" without defining them, get yourself a copy and fight back!

The Historian and the Believer

The Historian and Believer: The Morality of Historical Knowledge and Christian Belief

(Is it possible to be both a historian and a Christian? Va...)

Is it possible to be both a historian and a Christian? Van Harvey's The Historian and the Believer posed that question when it was first published. In this printing, the author has provided a new introduction in which he reflects on how he would reframe his original argument in order to bring out more fully the basic theological intention underlying his view that Christian faith cannot rest on dubious historical claims.

The Historian and the Believer

(My hope is that this book might contribute in a modest wa...)

My hope is that this book might contribute in a modest way to the clarification of what theologians like to refer to as "the problem of faith and history." As is so often the case with such sweeping references, this problem is really not one but many. Of these many problems, none has caused more consternation and anxiety in the breasts and minds of Christian believers than the application of critical historical methods to the New Testament and, especially, to the life of Jesus. It is fashionable among contemporary Protestant theologians to consider this aspect of the problem something of a dead issue except, that is, among fundamentalists and other conservative Christians. My conviction is that this attitude is unwarranted, that even the most sophisticated theological programs of the last two or three decades have failed to grapple in any rigorous and clear fashion with the thorny issues created by a revolution in the consciousness of Western man of which critical historiography is but the expression.... The first part of the book delineates the elements of this morality, especially as they are reflected in the justification of historical explanations and claims. The second part of the book is an assessment of much recent Protestant theology in the light of the ideal of historical judgment delineated in the first part. The final chapter represents my attempts to achieve some solid ground. --- excerpts from book's preface

The Historian and Believer: The Morality of Historical Knowledge and Christian Belief by Harvey, Van A. (1996) Paperback

A Handbook of Theological Terms: A Reading Reference Book of over 300 Articles 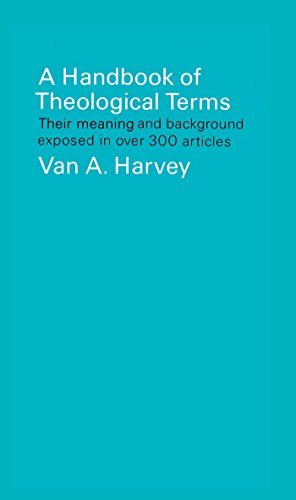 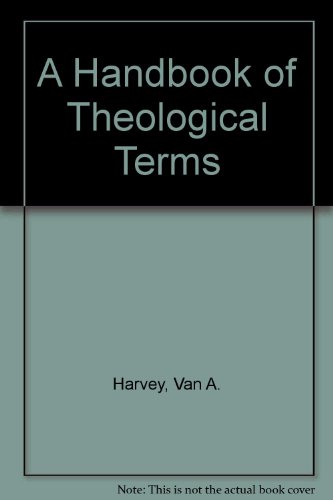 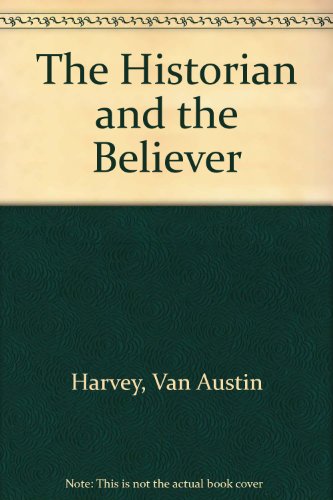 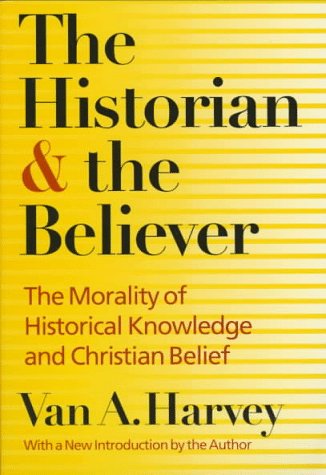 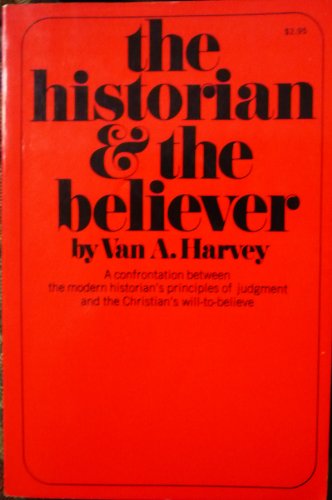 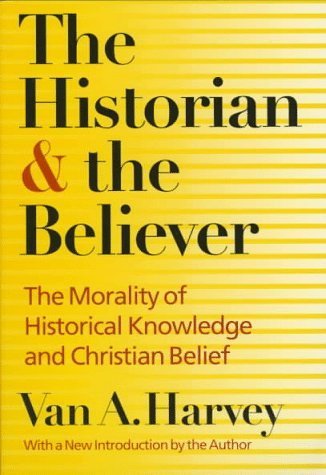 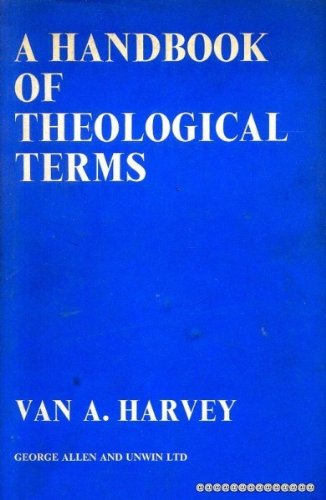 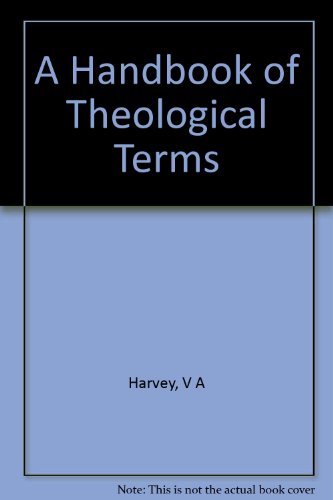