Other photo of Vasiliy Komkov

Dr. Komkov was born on December 5, 1944, in Belarussia. In 1967 he graduated Belarusian State University, Department of Mathematics. He worked in the educational center of the National Bank of the Republic of Belarus.

Then a few years as a professor in the Department of Business Management Graduate School of Business and Management of the Belarusian State Economic University. Read a discipline - "Operations Management", "Econometrics and EMM", "Economic-mathematical methods and models."

At present - Professor of BSU.

1990-1994: Senior Research Fellow The Institute of Economics of NAS of Belarus.

1994-1999: Adviser, Chief Advisor of the Presidential Administration of the Republic of Belarus.

1981: Ph.D. in Economics, thesis on mathematical methods in economics.

2000: PhD, thesis dissertation on mathematical and instrumental methods in economics.

Author of the following tutorials:

Foreign trade and balance of payments. 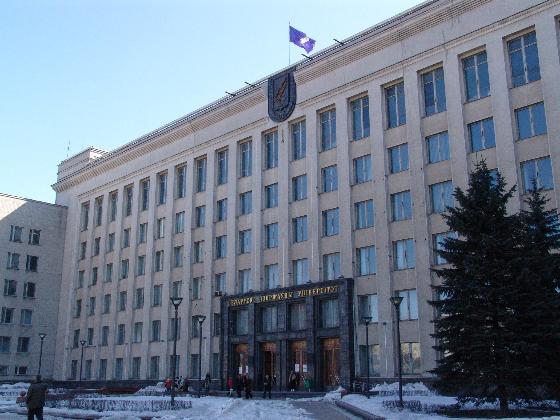