Zsuzsanna was on the staff of the first Women's Center in the U.S. there for many years, and became the Founder and High Priestess of Susan B. Anthony Coven #1, the first documented women-only coven. She also organized the International Goddess Festival.

The Holy Book of Women's Mysteries: Feminist Witchcraft, Goddess Rituals, Spellcasting and Other Womanly Arts ... Complete In One Volume

The Grandmother of Time: A Woman's Book of Celebrations, Spells, and Sacred Objects for Every Month of the Year

The Goddess in the Office: A Personal Energy Guide for the Spiritual Warrior at Work

The Goddess in the Bedroom: Passionate Woman's Guide to Celebrating Sexuality Every Night of the Week, A

Selene: The Most Famous Bull-leaper on Earth

The feminist book of lights and shadows

Summoning the Fates: A Woman's Guide to Destiny

Celestial Wisdom for Every Year of Your Life: Discover the Hidden Meaning of Your Age

The Rise of the Fates, A Woman's Passion Play

Zsuzsanna Budapest is an American author, lecturer, activist, journalist, playwright and songwriter of Hungarian origin who writes about feminist spirituality.

Zsuzsanna Budapest was born on January 30, 1940 in Budapest, Hungary. Her mother, Masika Szilagyi, was a medium, a practicing witch, and a professional sculptress whose work reflected themes of Goddess and nature spirituality. In 1956, when the Hungarian Revolution broke out, Zsuzsanna left Hungary as a political refugee.

Zsuzsanna was on the staff of the first Women's Center in the U.S. there for many years, and became the Founder and High Priestess of Susan B. Anthony Coven #1, the first documented women-only coven. She also organized the International Goddess Festival. 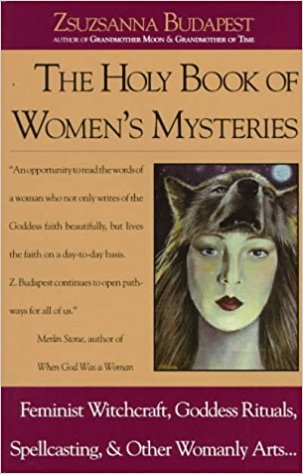 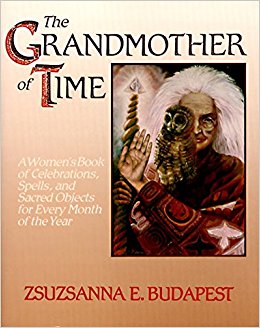 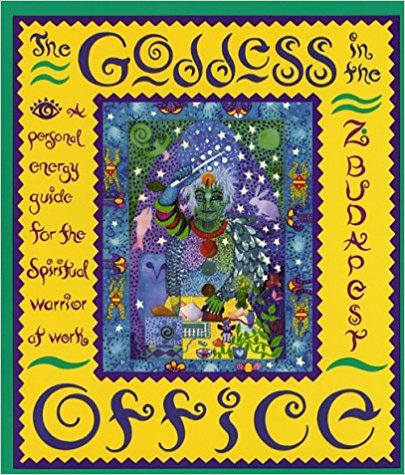 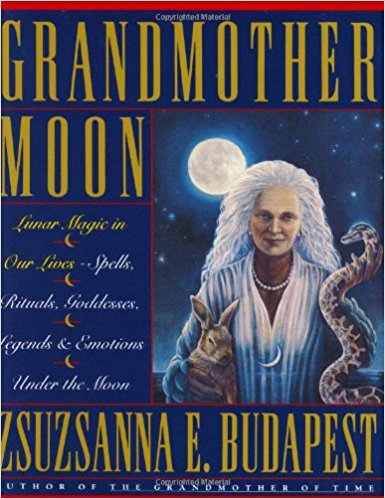 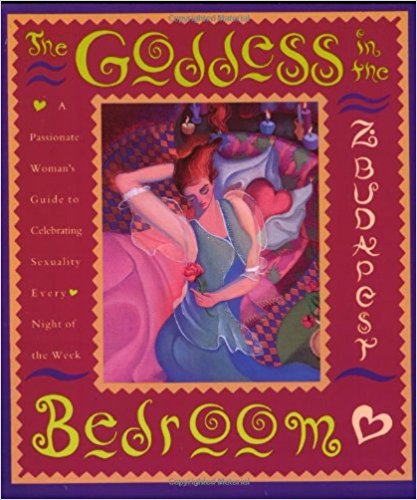 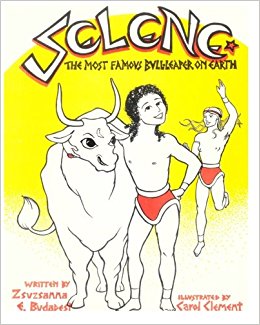 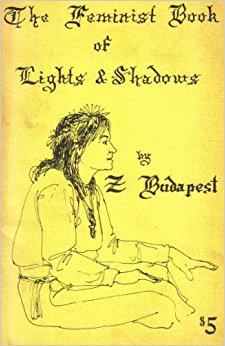 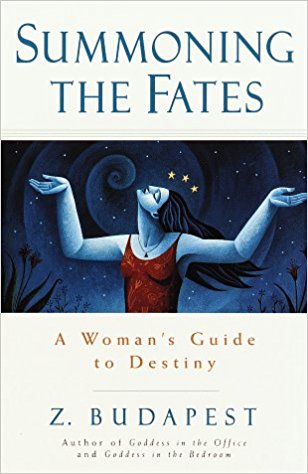 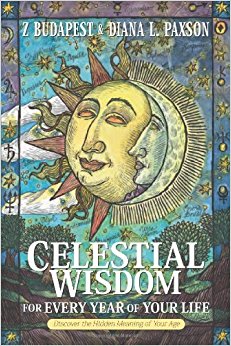 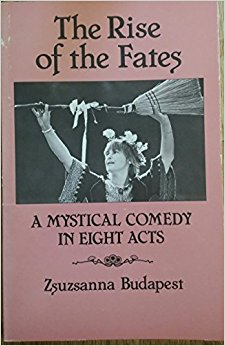 Zsuzsanna is an adherent to contemporary Pagan new religious movement Dianic Wicca. In 1975, she was arrested for "fortune telling" at her candle and book store in Venice, California.

Quotations: “I saw how naturally women pray to the moon, light candles, dance, make music, break bread, improvise. I realized that this is our female religion, what we used to do for millennia.”

"The purpose of ritual is to wake up the old mind in us, to put it to work. The old ones inside us, the collective unconscious, the many lives, the divine eternal parts, the senses and parts of the brain that have been ignored."

"Mythology is the mother of religions, and grandmother of history."

She is a high priestess of Susan B. Anthony Coven No. 1.

Zsuzsanna married and had two sons, Laszlo and Gabor, but later divorced. She realized she identified as a lesbian and chose, in her words, to avoid the "duality" between man and woman.