Other photo of Antonio Vicino

Other photo of Antonio Vicino

( This book presents a number of techniques for robustnes...)

This book presents a number of techniques for robustness analysis of uncertain systems. In it, convex relaxations for several robustness problems are derived by exploiting and providing new results on the theory of homogenous polynomial forms.

Vicino, Antonio was born on July 25, 1954 in Salerno, Italy. Son of Andrea and Giovanna (Vertullo) Vicino. 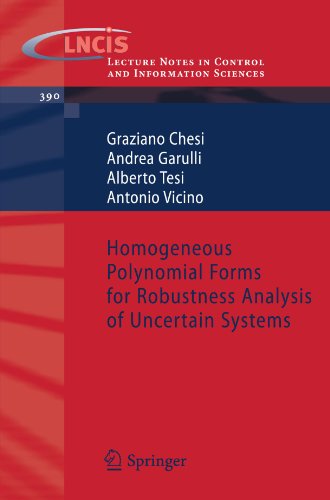