Leistner, Bernd Siegfried was born on May 3, 1939 in Eibenstock, Germany. Son of Kurt and Gisela (Reichel) Leistner. 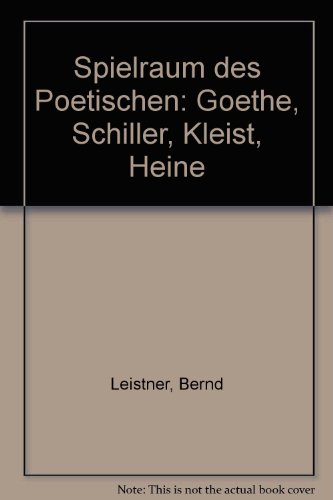