(The prevalence of alternative families in contemporary Am...)

The prevalence of alternative families in contemporary American fiction is significant given the concern and confusion precipitated by the decline in traditional nuclear families in recent decades. John Irving's The World According to Garp, Alice Walker's The Color Purple and E. L. Doctorow's Ragtime contain compelling utopian depictions of alternative families that are more egalitarian than traditional nuclear families. John Updike's Rabbit, Run and Rabbit Redux are interesting counterpoints to the optimistic novels of Irving, Walker, and Doctorow. Although Updike depicts the traditional nuclear family as the site of considerable ennui and unhappiness, attempts to flee or reconstruct the family in his novels are staggeringly destructive.

Adviser The Gatepost, Framingham, since 1992. 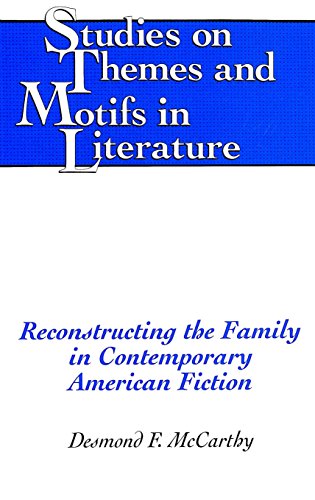 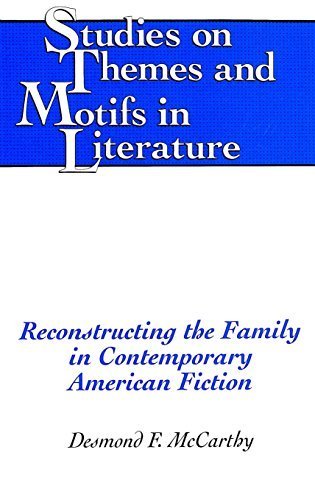