Kant and Mathematics Today: Between Epistemology and Exact Sciences (Problems in Contemporary Philosophy)

(This is a study of the first "Critique" of Immanuel Kant,...)

This is a study of the first "Critique" of Immanuel Kant, examining the first "Critque" as a whole, liimiting the study strictly relative to mathematics. The greatest emphasis is on the relevance and compatibility between Kant's epistemology and mathematics proper in the mainstream, yesterday, today and tomroow. This text draws a line of demarcation between mathematics and metamathmatics.

Logic today, basics and beyond: An informal introduction (Paideia studies in contemporary philosophy)

(Higher education, particularly in America, has never been...)

Higher education, particularly in America, has never been more of a battleground than now. When conflicting systems of political and educational theory dominate life on every campus. What is less often questioned, however, is the underlying value of that education itself, which is at the mercy of economics and a general desire to process as many diplomas as possible, even at the expense of quality. The author understands this predicament well, having served a lifetime of education and teaching in three continents. Comparing the merits and standards of the three systems, he demonstrates the deficiencies of American university education today and offers some simple but far-reaching ideas to reform.

Sociology of mathematics and mathematicians: A prolegomenon (Paideia studies in the nature of modern mathematics)

(The history of philosophy and mathematics is long and fas...)

The history of philosophy and mathematics is long and fascinating, growing in different ways around the globe. Learning, East and West is one man's journey through two different worlds of thought, East and West. After growing up in North Korea, the author finds himself starting his adult life in the West, teaching mathematics, all the while studying, then also teaching Western philosophy and the core differences between the Greeks and the great East Asian thinkers. As a study on culture and how it affects an individual's way of thinking about the world, language and mathematics, Learning, East and West will open new horizons to all readers, East or West. 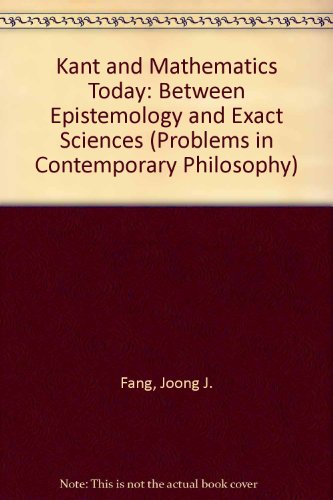 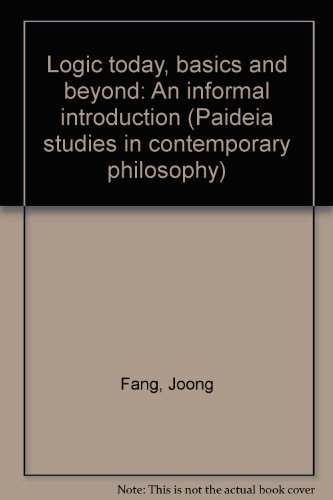 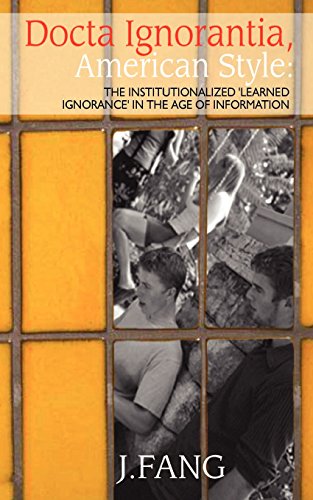 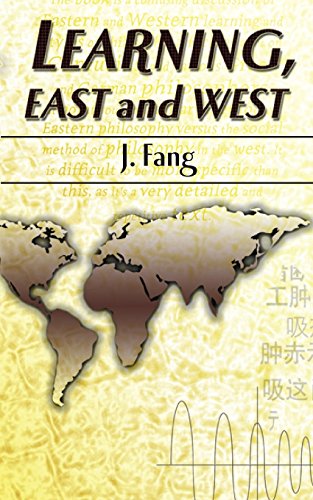