Biology & Feminism: A Dynamic Interaction (Impact of Feminism on the Arts & Sciences)

(The link between biology and feminism is well established...)

The link between biology and feminism is well established in history. Even as recently as the nineteenth century, preeminent men of science employed skewed biological theorizing to explain the disadvantaged position of women in our society. These male scientists argued that women are mentally inferior to men by design of evolution. They erroneously "proved" that the female of the human species has a relatively smaller brain than the male, attributing this "difference" to the fact that the energy that women use to reproduce is drawn off at the expense of their intellectual development. At odds with nineteenth-century feminist critics, men such as Freud, Darwin, Broca, and Spencer did not assign the supposed inferiority of women to such factors as their decreased access to education, believing instead that tangible biological differences subjugated women to men. In the latter part of the twentieth century we again see a link between biology and feminism that expresses itself through women's health issues, reproductive rights, and ecofeminism. In Biology and Feminism: A Dynamic Interaction, Sue V. Rosser offers an intriguing explanation of the possible bias of biological theories. Rosser maintains that the modern scientific method, accepted as objective and factual, may instead be colored by the values and assumptions of the traditional, male scientist. Her study offers critiques of the traditional scientific research method from the viewpoint of a number of different feminist theories. Rosser also details the contribution of several eminent women of science, past and present, to illustrate the impact of feminism on biological theories, and points out that ironically, biology has had a much greater impact on feminism than feminism has had on biology. Finding that the standard methods of teaching biology have changed little, Rosser presents models for transforming curricula. Her proposed changes aim to identify and correct unconscious biases and teach student store spect differences. Embracing a wide range of studies, this innovative and thoughtful commentary will be of use to biology, health sciences, women's studies, anthropology, sociology, psychology, and history students alike.

New Perspectives in Gender Studies: Research in the Fields of Economics, Culture and Life Sciences

Diversity and openness, challenges and on-going innovation characterize the debates and findings of gender research today. The authors of this volume provide us with a multiplicity of perspectives which will inspire our understanding of gender relations, power and identities in the years to come.

The Science Glass Ceiling: Academic Women Scientist and the Struggle to Succeed

(In The Science Glass Ceiling, Sue Rosser chronicles the p...)

In The Science Glass Ceiling, Sue Rosser chronicles the plight of women faculty across the country. Noting difficulties, double standards, and backlash that they routinely face. Rosser interviewed some of the country's best female scientists about their research, love of science, and routing barriers faced. She offers suggestions and solutions for changing the science and technology culture at universities in order to establish a more level playing field. As the first woman Dean at a science/technical school, Rosser offers realistic solutions from an insider's perspective.

(Looking into the co-creation of gender & technology, this...)

Women, Science, and Myth: Gender Beliefs from Antiquity to the Present

(This encyclopedia surveys the scientific research on gend...)

This encyclopedia surveys the scientific research on gender throughout the ages―the people, experiments, and impact―of both legitimate and illegitimate findings on the scientific community, women scientists, and society at large. • Chronologically organized entries describing people and events influential in the development of scientific research on gender • 40 thematic entries looking at larger issues across regions, disciplines, and historical eras • A section of supportive demographic/statistical information.

(Once focusing solely on reproduction and reproductive mat...)

Once focusing solely on reproduction and reproductive matters, the study of women’s health has expanded to include cardiovascular disease, breast cancer, colorectal cancer, and osteoporosis. The United States has established an office dedicated to researching women’s health issues, and the Women’s Health Initiative has begun collecting data on the prevention of diseases common among women. Yet the health care issues affecting diverse groups of women have remained underfunded and understudied. Diversity and Women’s Health calls attention to this glaring discrepancy and presents cutting-edge research on women’s health from a feminist perspective. The contributors argue that the health issues specific to lesbians, elderly women, women of color, immigrant women, and disabled women must become a central part of the broader conversation on women’s health in the United States. Essays in this collection highlight the disparities in diagnosis and treatment among women because of their race, ethnicity, sexual orientation, disability, and age from both medical and women's studies perspectives. In reviewing the history of feminist scholarship on health care, the contributors to this volume show how bringing a feminist perspective to biomedical research will address the health care needs of marginalized groups in the United States.

Breaking into the Lab: Engineering Progress for Women in Science

(Why are there so few women in science? In Breaking into t...)

Why are there so few women in science? In Breaking into the Lab, Sue Rosser uses the experiences of successful women scientists and engineers to answer the question of why elite institutions have so few women scientists and engineers tenured on their faculties. Women are highly qualified, motivated students, and yet they have drastically higher rates of attrition, and they are shying away from the fields with the greatest demand for workers and the biggest economic payoffs, such as engineering, computer sciences, and the physical sciences. Rosser shows that these continuing trends are not only disappointing, they are urgent: the U.S. can no longer afford to lose the talents of the women scientists and engineers, because it is quickly losing its lead in science and technology. Ultimately, these biases and barriers may lock women out of the new scientific frontiers of innovation and technology transfer, resulting in loss of useful inventions and products to society.

Sue V. Rosser is an American educator and writer. She presently serves as Provost at San Francisco State University. She is also a Professor Emerita of the School of Public Policy at Georgia Institute of Technology.

Sue Vilhauer Rosser was born on March 11, 1947, in Springfield, Missouri, United States. She is the daughter of John E. and Elizabeth (Brown) Vilhauer.

Rosser graduated from the University of Wisconsin—Madison with a bachelor's degree specializing in French and Zoology in 1969. She also obtained a Master of Science degree and her doctorate in Zoology from it in 1971 and 1973, respectively. 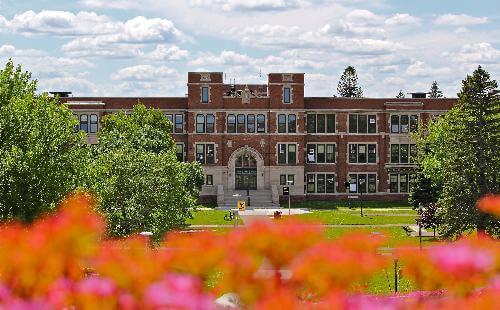 From 1986 to 1995 Rosser served as director of Women's Studies at the University of South Carolina, where she also was a professor of family and preventive medicine in the Medical School.

From 1995-1999, Rosser held the position of director for the Center for Women's Studies and Gender Research and professor of anthropology at the University of Florida-Gainesville. For the next decade, Rosser served as a dean of the Ivan Allen College and also held the Ivan Allen Dean's Chair of Liberal Arts and Technology. She was a professor of history, technology, and society there.

Rosser presently serves as a provost at San Francisco State University and as a professor emerita of the School of Public Policy at the Georgia Institute of Technology. She also serves on the editorial boards of NWSA Journal; Journal of Women and Minorities in Science and Engineering; Transformations; and Women's Studies Quarterly. 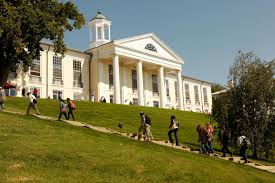 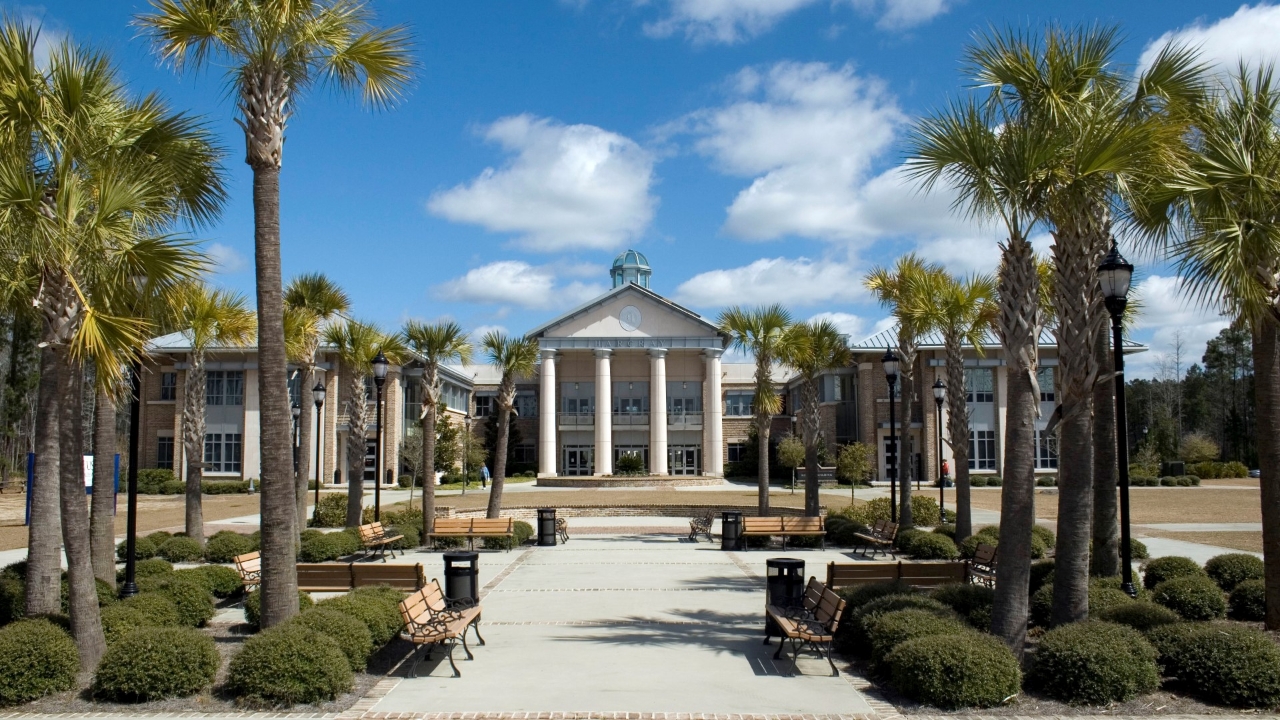 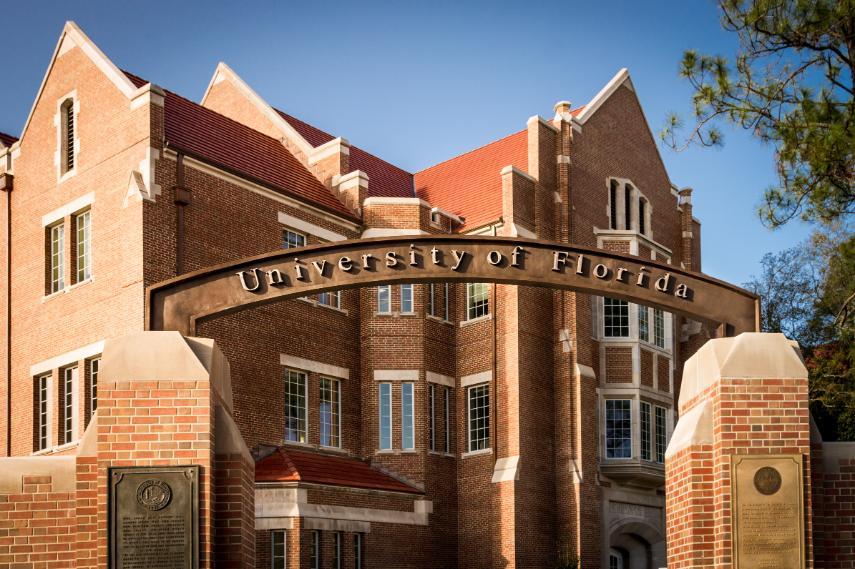 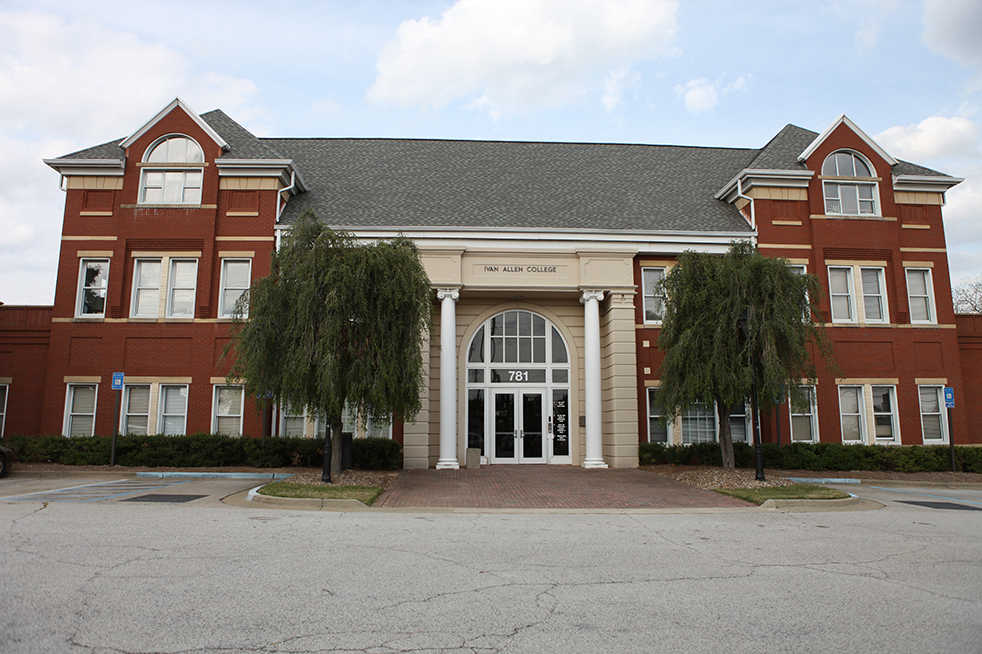 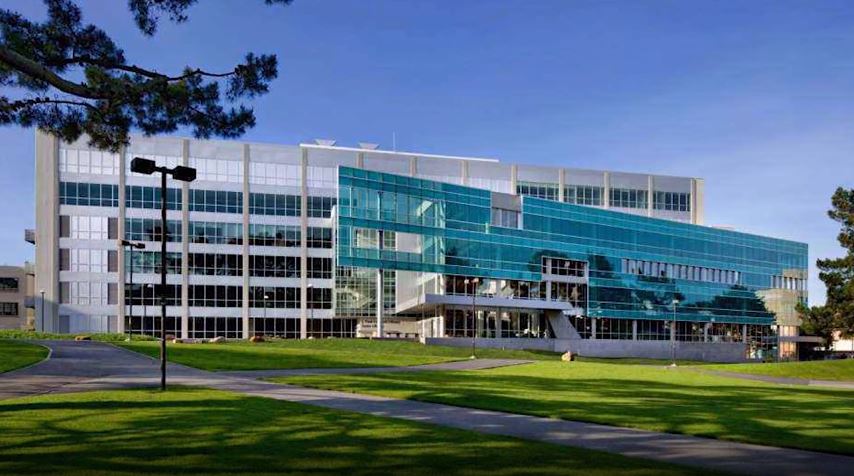 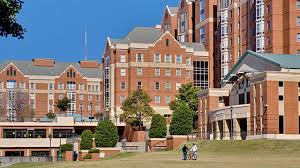 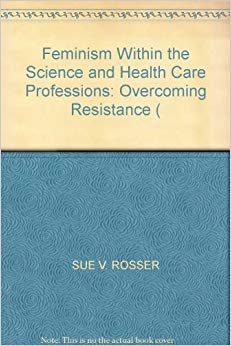 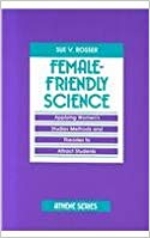 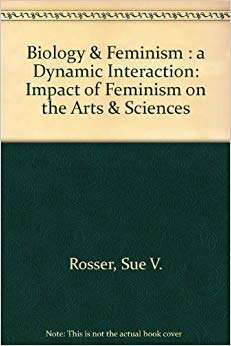 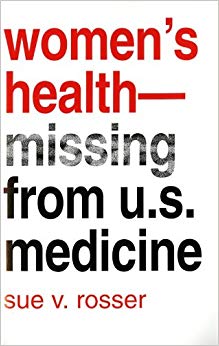 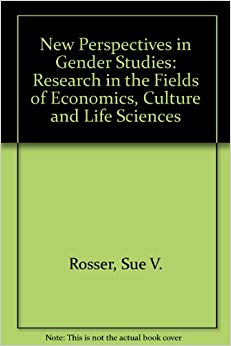 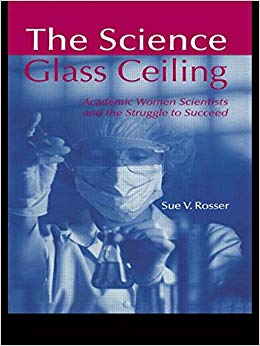 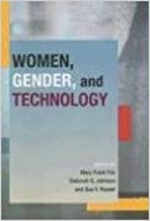 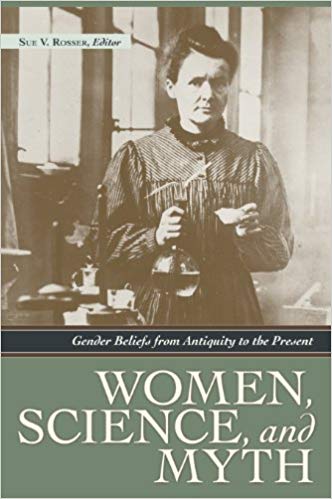 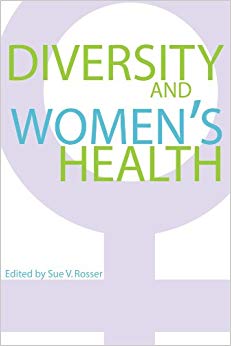 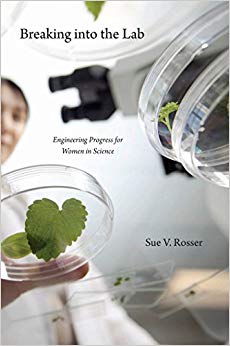