Other photo of Tchuin Li

Li Tchuin was a Chinese diplomatic official. He worked as secretary in the Office of the President.

Li Tchuin studied during his youth at the China National Institute and Nanyang College (now Shanghai Jiao Tong University) in Shanghai and the Customs College in Peking. 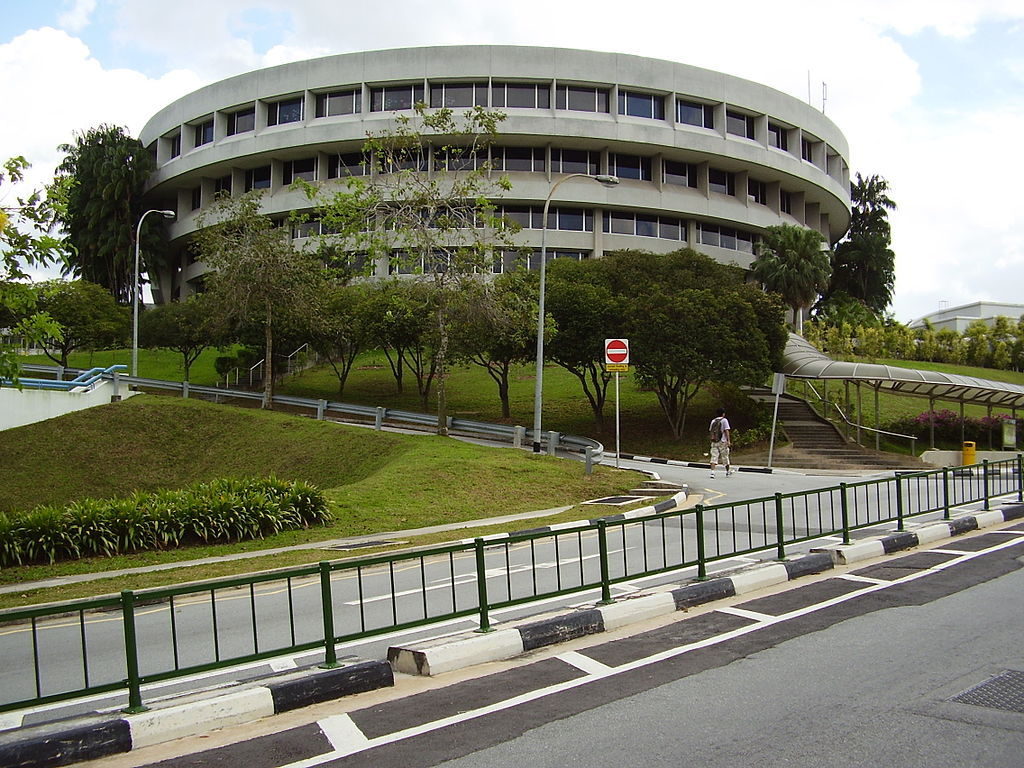 Upon establishment of the Republic in 1921, Mr. Li was appointed a secretary in the Office of the President, later he was sent by the Government to study in England and France. Also he was appointed by the Ministry of Foreign Affairs as a superintendent of Chinese laborers in France in 1917, he was appointed Vice-Consul at the Chinese Consulate-General in Paris in 1919.