Other photo of Tien-Lu Li

Tien-Lu Li was a Chinese university professor. He occupied such various positions as the dean of the School of Arts, the president of the University, the dean of the Nanking Theological Seminary.

Mr. Li received his Master of Arts degree from Vanderbilt University in 1914 and Doctor of Philosophy degree from the same school in 1916. 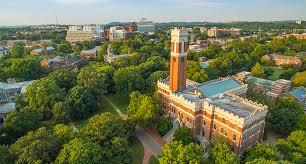