Other photo of Vladimir Titov

Vladimir Titov was a Soviet and Russian philologist, Rector of Voronezh State University, and an Honoured Worker of Higher Education of the Russian Federation.

In 1974, Vladimir Titov graduated from the faculty of the Romano-Germanic Philology of Voronezh State University.

Vladimir Titov clearly stood out from the team. In addition to success in mastering general education subjects, where he had almost no weaknesses, the student actively participated in various quizzes and competitions not only local but also all-union scale. The voice of Vladimir Titov in his childhood years could be heard even on the radio. He was very hard-working and ambitious. 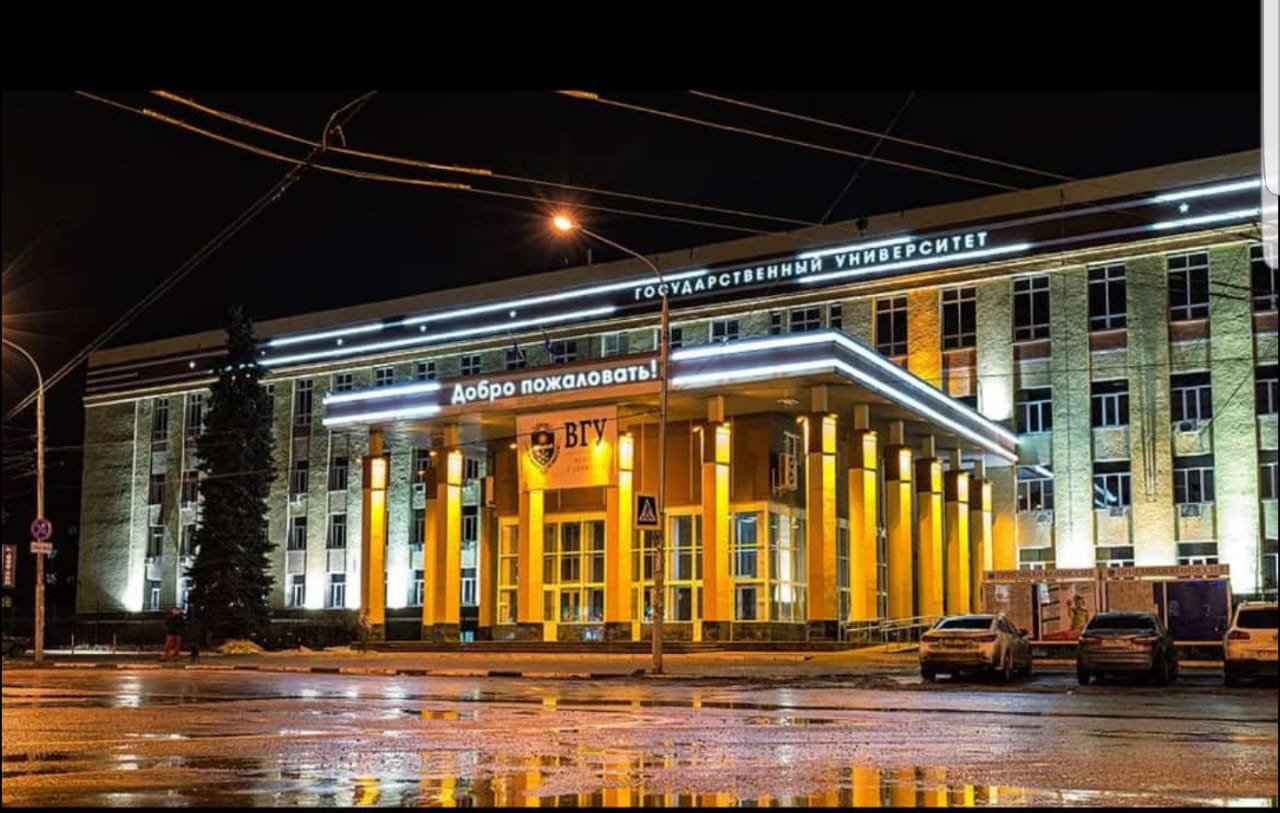