Other photo of Y. M. Ch'ien

After finishing his preparatory education in Shanghai, Ch'ien Y. M. attended the Kobe Commercial College from which he graduated.

He was appointed Minister to France in December, 1930, but did not proceed to the post. 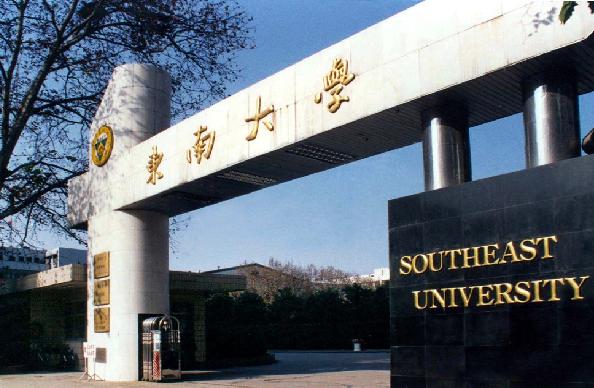