Chien Frank T. Z. held the following positions: chancellor of the Chinese Consulate General at Vladivostok, attache of the Chinese Legations in Cuba and Brazil respectively member of the secretariat of the Extraordinary Parliament at Canton and concurrently secretary of the office of the President of the Parliament, secretary to Dr. C. T. Wang, Chinese Delegate to the Paris Peace Conference, secretary of the Office of the Chinese Delegation to the League of Nations Secretary of Political Division, Headquarters of the Eastern Route Army of the Nationalist Army. He also was a councilor to the Committee on Political Affairs at the Military Zones of the Nationlist Army and concurrently member of the Division of Foreign Affairs. Mr. Chien served as a Commissioner of Foreign Affairs of Jiangxi (Kiangsi) Province and concurrently director of the bureau of administration of municipal affairs of the Special District of Jiujiang (Kiukiang). Chein Frank T. Z. worked as a secretary of the Ministry of Foreign Affairs. He took up the post of a Consul General at Yokohama, since 1931.

Mr. Chien was a Chinese civil servant who was a member of Chinese delegation to the League of Nations. 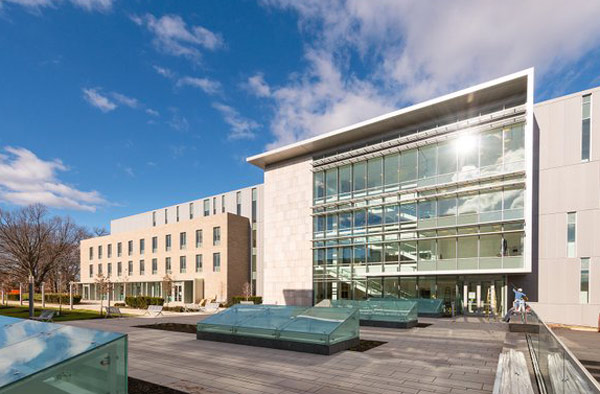